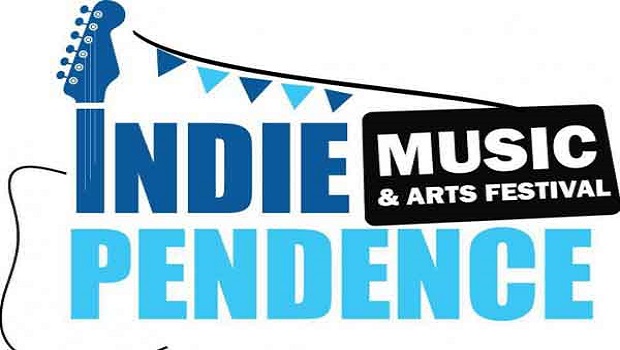 A steady line-up of both experienced hard-hitting bands, and up and coming, current musical sensations traced the weekend of Indiependence Festival this year.

Three days of musical talent, a wonderfully animated atmosphere, and well, typically unpredictable Irish weather, Mitchelstown was the place to be between the 2nd and 4th of August. Here are just some of Fortitude Mag’s highlights from the weekend:

Already known for their quality live performances, Bastille took to the main stage on the final night of Indiependence. Attracting a massive crowd to fill the muddy field, Bastille’s undeniable energy and bass-fueled sound just had “festival” written all over it. With a debut album sitting comfortably in the top 10 selling albums of the year, it was no surprise to see the crowd screaming lyrics back through the rain at these guys for the entire set.

Occupying the second stage- The Big Top- also on the Sunday of Indiependence, Hudson Taylor were out to impress. Taking a full length set of both originals and covers to the tent, Dublin brothers Harry and Alfie had the tent more packed than I had witnessed over the entire weekend. Their life-filled stage presence had loyal fans squashing up the front while drawing first-time listeners right into the tent- not to leave before the end. As if the crowd weren’t loving the set already as they really got into the mass of old and new originals, Hudson Taylor pulled out the real crowd pleaser for an encore with the well-known singsong ‘I’m Shipping Up To Boston’ by Dropkick Murphys.

Check out our interview with the Hudson Taylor lads here.

Most Surprising Act: Walking On Cars

Playing the smaller stage of the Bierre Halle, Irish Indie newcomers Walking On Cars left me amazed following their set. With quite a likable sound in their music, these guys are bound to go far; but perhaps much quicker than I originally anticipated. From the opening notes of their first song, these young Kerry folk were gaining crazy support in the barn. An unbelievable amount of fans gathered to catch these guys, all waving flags and clapping along to the extremely catchy songs which emulate Walking On Cars. Performing a mashup of almost every well-known pop song connected with this year, the guys showed their true ability to create music from many directions- top notch band rapidly on the rise.

The line-up for Indiependence Festival this year raised plenty of talk over previous months, and it’s safe to say it was an absolute success. The popularity is building, and the reputation is very quickly rising towards the title of top Irish festival-bring on Indie14!