Incommensurable Music: It Will Make You Feel 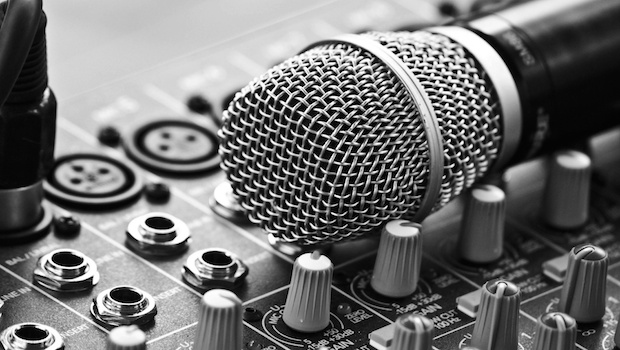 It’s my belief that certain songs can be incommensurable, they can touch a person regardless of genre of personal taste.

Firstly, I guess, the music has to match the lyrics. It doesn’t matter if you don’t understand the lyrics, you’d still feel something from the music alone. There is no point writing a sad song if it musically sounds the same as the happy songs. That’s the big problem I face with most songs that try to express darker emotions, if I didn’t know the lyrics, I wouldn’t have known it was a sad song. For example, Protest The Hero’s song ‘Turn Soonest To The Sea’ made this mistake. I adored and related to its lyrics of female exploitation but for me the music didn’t reflect that. Whereas a Dead Can Dance or Cocteau Twins song can when the vocalists rarely sing in English, though I am aware this is more than likely down to my tastes.

Secondarily the vocals must also be emotional and express the pain, loss or longing the song is about, there is nothing worse than dull vocals.

Thirdly the lyrics must clearly express the emotions in a way in which people can understand and relate to. If a person can relate to the songs message, and the music can express this, it will cross the taste barrier and move a person.

Macklemore, is the one that sparked the idea. I am not a fan of rap. I find it dull and repetitive and I never know what is being said, but I was shown his song ‘Neon Cathedral’ featuring Allen Stone and it really moved me. It helped that I could understand him but I felt the melody reflected his message. The song is slow, simple, with samples of violins and piano; the music, as well as his vocals expresses his pain as they are brimming with emotion. The song is about his struggle with alcoholism and losing his faith and though I cannot personally relate, I could almost feel his pain. The line that stuck with me the most is “the bar is my church”.

Another song is ‘This Women’s Work’ by Kate Bush. Now this is to my taste but I challenge you to not be moved or at least be able to relate to this song. Even my hard-core heavy rock loving friend enjoyed and was moved by this song. It’s a simple piano piece with some of Kate’s best vocals as she sings as if she is practically crying. Her vocals though controlled, ooze regret and longing. This song is bare and honest with cryptic yet perfectly clear lyrics about relationships and regret; “All the things that I should have said that I never did. /Oh darling, make it go away now.”

Another song suggested to me was ‘Hurt’ by Nine Inch Nails. For me to be able to pick out a particular upsetting song is an achievement notable in its self! I am only a casual fan of NIN, but again I challenge you not to be moved. It is minimalist to the point of being dysfunctional with vocals that switch from being whispered softy to yelling accusingly that, “I am right here. What have I become?” It is a song about self-harm and desperation. It is angry and yet it hides in the corner, it switches mood, pace and volume suddenly and effortlessly, seeming to grow angrier as it progress. That is exactly how you create music that reflects emotions. 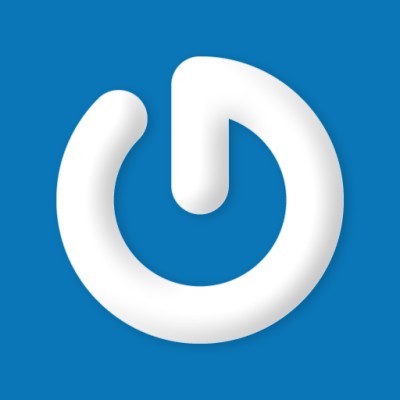