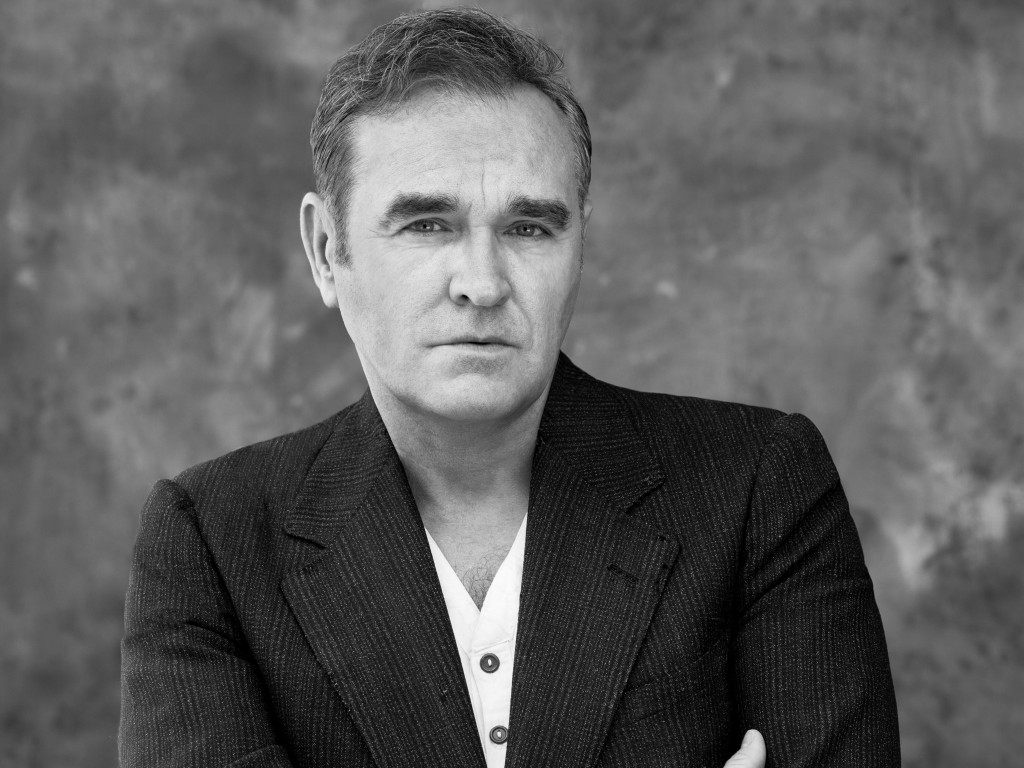 Morrissey has confirmed his first full UK tour since 2011. The singer, who released his highly acclaimed autobiography in October 2013 is the most distinctive pop lyricist of his era.  The best- selling Penguin Classic sold 110, 000 in its first week and spent 5 weeks at #1.

The form The Smiths front man’s  long awaited album ‘World Peace Is None Of Your Business’ marked his first solo release since 2009’s ‘Years of Refusal.’ The album charted at number 2 in the UK, and is Morrissey’s 12th top ten UK album. With all twelve tracks produced by Joe Chiccarelli in France, the record is musically rich and worldly. This tour follows his acclaimed sold out show at The O2, London last November.

Tickets for Morrissey’s arena tour go on sale Friday 16th January at 10am: