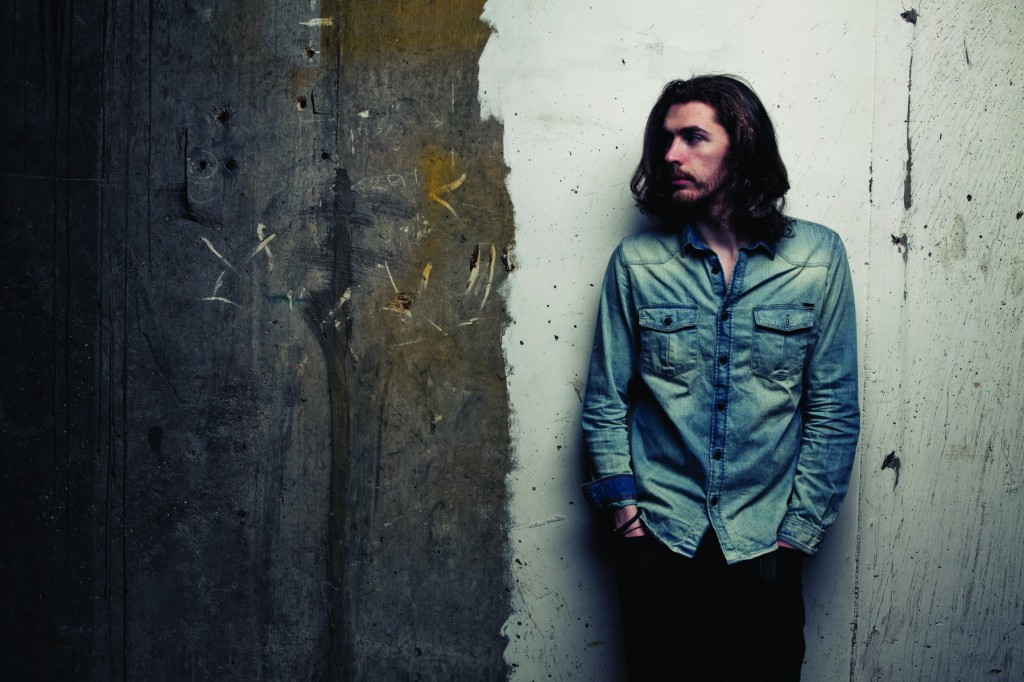 Hozier is pleased to announce a UK tour for Spring 2015.

The five date tour kicks off in Newcastle and sees the singer/songwriter play shows in Manchester, Glasgow, Leeds and London.

Following the massive success of his debut self-titled album, Hozier sold out his current Irish tour in minutes, and single ‘Take Me To Church’ has spent 20 weeks in the UK top 40.

Probably the biggest breakthrough artist of 2014, Spotify recently named Hozier as their globally most viral artist of the year.

Check out the new video for the forthcoming single ‘From Eden’: