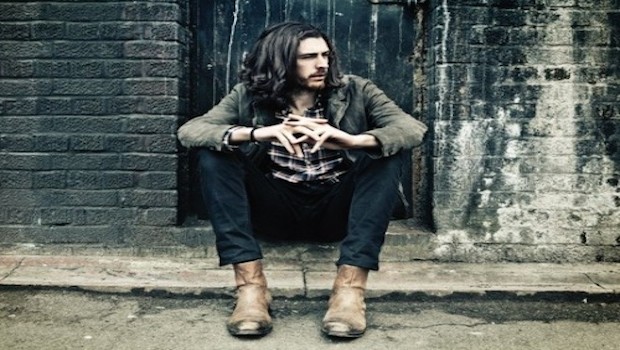 With a Summer jam packed with festival slots, Hozier is really developing his already impeccable live performance. Having already perfected his sound – unique, distinctive and bursting with quality – the songster is looking likely to have the package deal.

You can catch Hozier at the likes of Glastonbury, Latitude, Longitude, Indiependence, Reading & Leeds this year, and he will also take to Koko in September, for which the tickets go on sale this Friday, June 20th at a price of just £14.

All Hozier’s live dates can be seen below:

Check out the Official Music Video for new single ‘Sedated’ below: