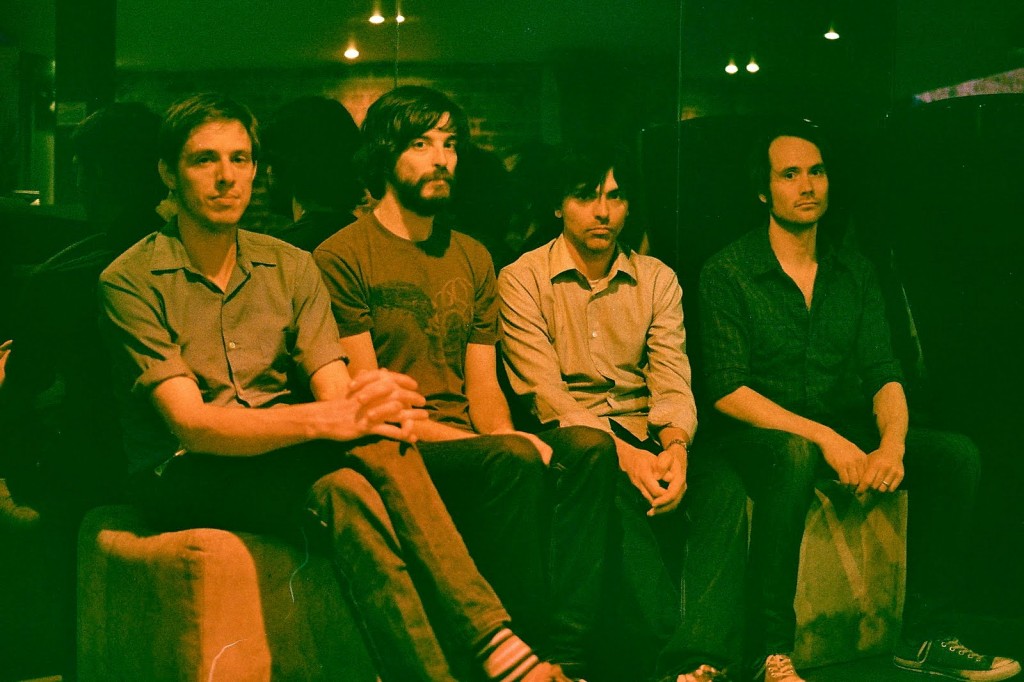 The Canadian band last released music in 2010 with Latin.

Electronica freaks Holy Fuck have teased their first new music in give years via their official Twitter and Instagram accounts. According to the explosive trailer — which is directed by Norman Wong —  the new music is set to arrive in 2016. The Toronto quartet last released a record back in 2010 with the flavoursome Latin. 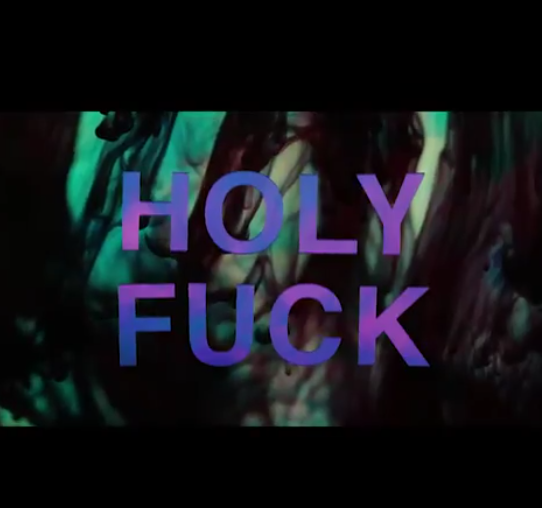 Band member Brian Borcherdt released solo album Total Dust as Dusted in 2012, but since then Holy Fuck and its members have remained relatively quiet. Watch the band’s new music teaser below. Rather satisfyingly, there’s a bunch of shit that blows up in it, including some wine glasses and a porcelain cat. Meow.