HMV: “We have seen a huge resurgence in the sales of vinyl” 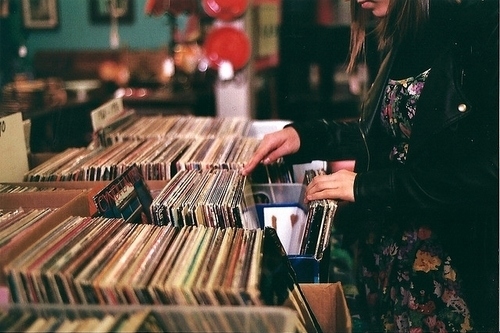 HMV HMV report sales of one vinyl turntable per minute over the Christmas period.

Music and entertainment retailer HMV have reported that they were selling one vinyl turntable per minute over the Christmas and New Year period. HMV are also predicting this trent to continue into 2016, with vinyl sales anticipated to hit the 2 million mark, as per The Scotsman. Likewise, online retail heavyweights Amazon have published the news that record players were the best-selling pieces of music tech over the holidays (Via NME).

Ian Topping, HMV’s Chief Executive, commented on the sales report saying “Entertainment products form a major part of the Christmas shopping list. The gift of the year in 2015, though, has to be a turntable as we have seen a huge resurgence in the sales of vinyl”. 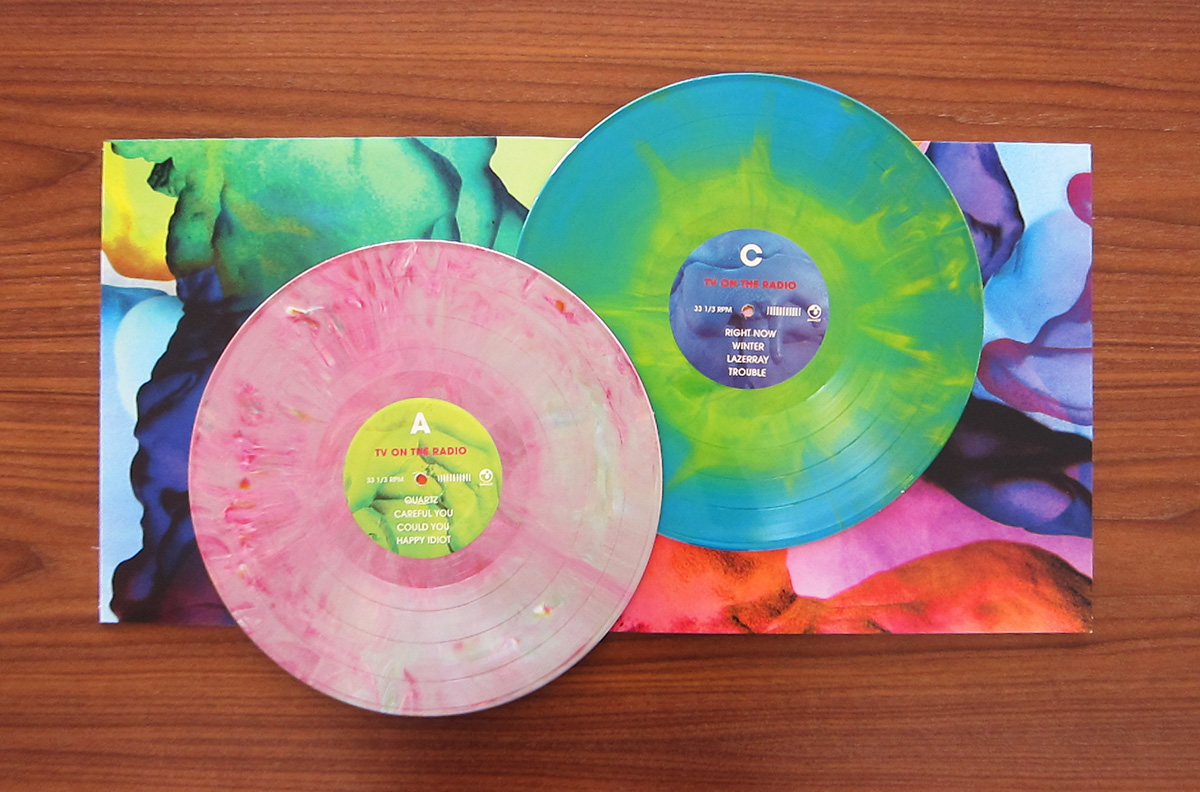 Sales in vinyl records in recent years have grown from strength to strength, with a number of retailers jumping on board the ‘vinyl revival’ bandwagon. The traditional, analogue format of vinyl has found new life in the younger generation of music fans, as teens flock to buy LPs from a number of different retailers, including fashion shop Urban Outfitters and supermarket Tesco, who are stocking vinyl LPs for the first time in their history. The wonderful ladies and gents at Liberty Games and Neomam collated 2015s vinyl sales and trends in a handy  infographic, which you can see here.

Regarding the ‘vinyl revival’, Gennaro Castaldo, spokesperson for industry body BPI, said “Having faced near-extinction in 2007, when only 205,000 LPs were sold, it’s likely we’ll see the best part of two million copies purchased this year… While some fans are buying vinyl simply to own and collect it, many, naturally, want to be able to enjoy its warm, authentic sound, but unfortunately no longer have access to turntables. So it’s no surprise if retailers are reporting a surge in demand for record players as one of the ‘must-have’ Christmas gifts this year”.

May the ‘vinyl revival’ continue to grow into 2016 and beyond.