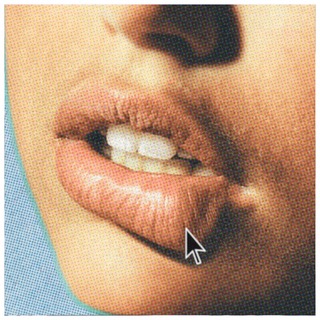 Following the release of her debut single ‘Don’t Tell’ and the subsequent follow-up, ‘Intro (Creatures of Habit)’, Greta Isaac has now released her third track, ‘You’.

With one of the most innovative sounds to grace music in 2017, Greta Isaac unleashed her latest single ‘You’ last Friday. ‘You’ is oddly reminiscent of some of Gotye’s work, and features a seemingly blues-inspired guitar riff that rings through the verse.

Isaac has been compared to Regina Spector in the past, and it’s pretty easy to see why. Her stunning vocals are laid over a somewhat dark track, setting her apart from a lot of other artists who are currently emerging.

I think it’s a safe bet to say Greta Isaac is one to watch this year, but listen to ‘You’ below and decide for yourself. Here’s hoping we get an album from her by the end of the year!