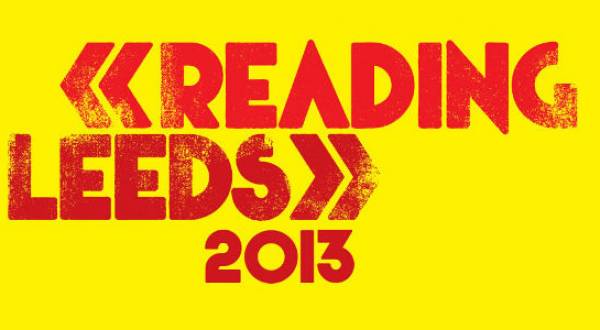 Green Day have been officially announced as the third headliner for this years Reading and Leeds Festivals. The American punk rockers join Biffy Clyro and iconic rapper Eminem as headliners for the three-day festival over the August bank holiday weekend.

After the surprise set at Reading 2012 that had pretty much the whole festival trying to cramp into the tent, Green Day are back at Reading and Leeds to headline the twin festival.

also announced were the other two NME/Radio 1 stage headliners; Dubstep raver Skrillex and Pheonix will join Mercury Prize winners Alt-J in headlining that stage whilst Sub Focus (live), Magnetic Man and Knife Party will headline the Radio 1 dance stage which has increased to all three days of the festival instead of just the one day in previous years.

Nine Inch Nails will also make an exclusive appearance as second headliners to Biffy Clyro. With System Of A Down subbing Green Day and Chase And Status warming the crowd up for Eminem.

They all join previously announced acts; Bring Me The Horizon, Deftones, Foals, Jake Bugg and Fall Out Boy. With many more acts still to be announced.

Weekend tickets are priced at £202.50 plus booking fee and are on sale now from all www.seetickets.com, www.ticketmaster.co.uk and www.ticketline.co.uk