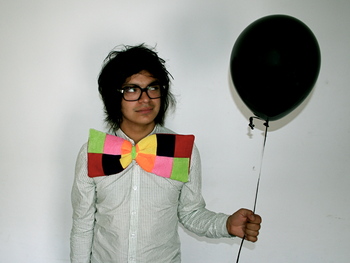 Get Cape, Wear Cape, Fly has announced his comeback with his 4th album and will celebrate its release with a one off show in London later this month.

‘VHS Forever’ is the first single from new album ‘Young Adult’ which is released on January 19th through Xtra Mile Records; listen to the new single below.

Sam Duckworth and his band will be performing a one off gig at the Village Underground, London on January 18th, tickets are still available.

Listen to ‘VHS Forever’ below: