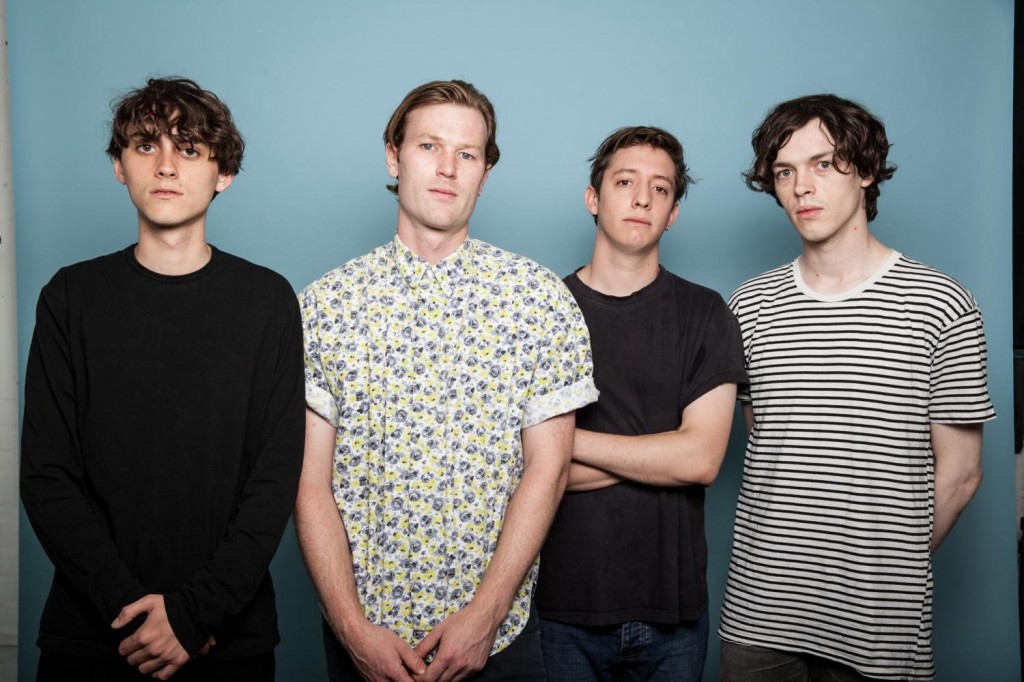 The new release comes ahead of the band’s UK and European Tour.

Gengahr have dropped a new surprise EP ahead of their headline UK and European tour, titled Tired Eyes. The EP includes two previously unheard tracks recorded in sessions while making their debut album, the wonderfully fiddly A Dream Outside. The band have previously toured with Alt-J and Wolf Alice.

Title track ‘Tired Eyes’ is a product of the band working with producer Nicholas Vernhes. Having previously worked with bands like The War On drugs and Animal Collective, Vernhes has turned his psychedelic touch towards Gengahr, one of the most exciting British indie bands of the past five years. You can listen to title track ‘Tired Eyes’ below.