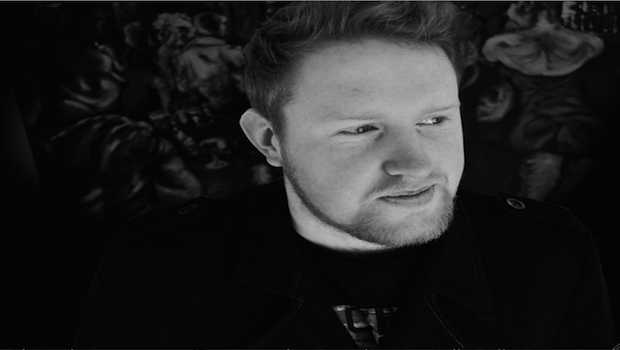 22 year old Dublin singer/songwriter, Gavin James has been reaching new heights in his career, maintaining and gaining momentum, and has recently announced his biggest Dublin show to date.

His growing success has seen his sell out headline shows at home and further afield, as well as support slots with the likes of James Blunt, Kodaline and Lianne Le Havas.

Gavin is set to release a live album entitled ‘Live At Whelans’ on November 28th, and his been gradually rolling out songs in anticipation.

Tickets for Gavin’s Olympia date are on sale tomorrow (November 13th) and are priced at €20 from ticketmaster.ie and all ticketmaster outlets.