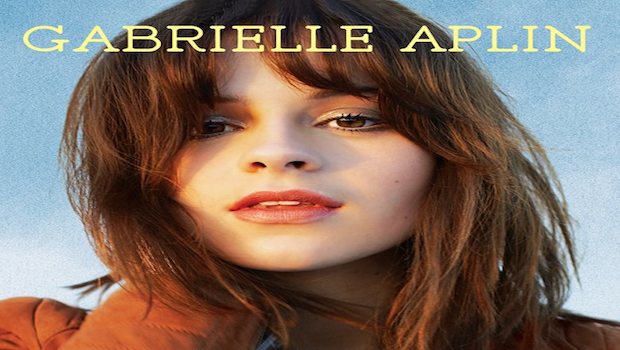 Following the 2013 success of her début full-length album ‘English Rain’, Bath native Gabrielle Aplin has gone from strength to strength, captivating a loyal fanbase both in the UK and Ireland, stretching as far as the US and Asia.

Gabrielle has today announced that she is set to release ‘English Rain’ EP in the US, featuring six tracks including a brand new, unheard track.

Set for release on May 6th, Gabrielle is also set to do a little US tour, all kicking off on the same day.

Tickets go on sale this Friday at 10am. Catch her at the following dates: