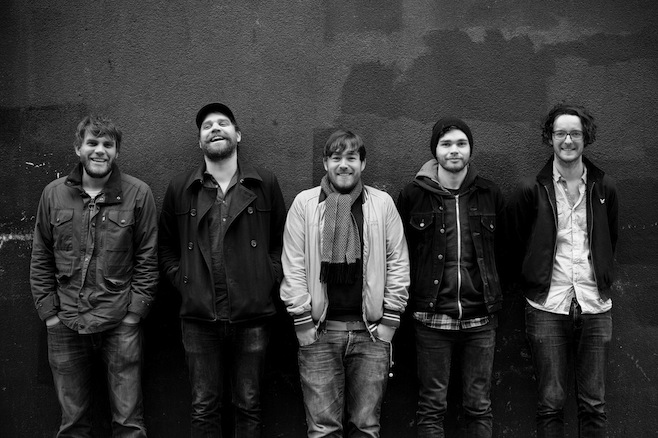 I’ve been waiting for this news ever since falling in love (again) with The Midnight Organ Fight while writing my dissertation: Scottish indie outfit Frightened Rabbit have announced that they will release a new album. Painting Of A Panic Attack with be released on April 3rd via Canvasback/Atlantic Records. Produced by The National’s Aaron Dressner, Painting Of A Panic Attack is the indie band’s first new music since 2013’s Pedestrian Verse.

A still life / is the last I will see of you / my painting of a panic attackhttps://t.co/lOHIWByDfX

But good things come in threes, as the Selkirk band have shared new track ‘Death Dream’, and have unveiled new tour dates in support of their new record. You can listen to ‘Death Dream’ below. You can see Frightened Rabbits schedules tour dates here.