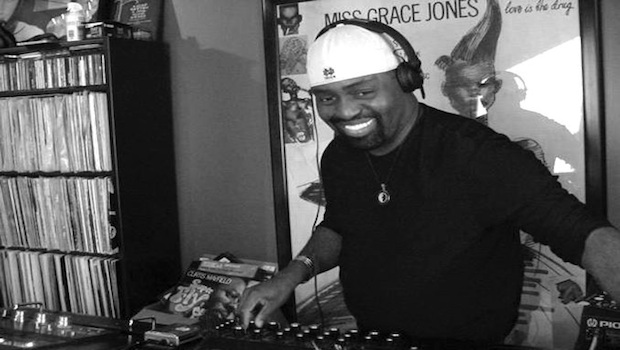 Legendary house DJ Frankie Knuckles has passed away unexpectedly at the age of 59, as confirmed by his long term business partner Frederick Dunson.

The Godfather of House, who is most famous for his 1987 track ‘Your Love’, died at his home on Monday, with more details about his passing expected to be confirmed later today.

Knuckles, who was born in the Bronx in 1955, is widely recognised as the inventor of house music and is considered to be a true pioneer of music, and his mixed records by some of the world’s biggest artists including Michael Jackson and Depeche Mode. He was inducted into the Dance Music Hall of Fame in 2005.

Two days before his death, Knuckles performed a DJ set at London’s Ministry of Sound on 29th March.

Listen to his track ‘Your Love’ below.