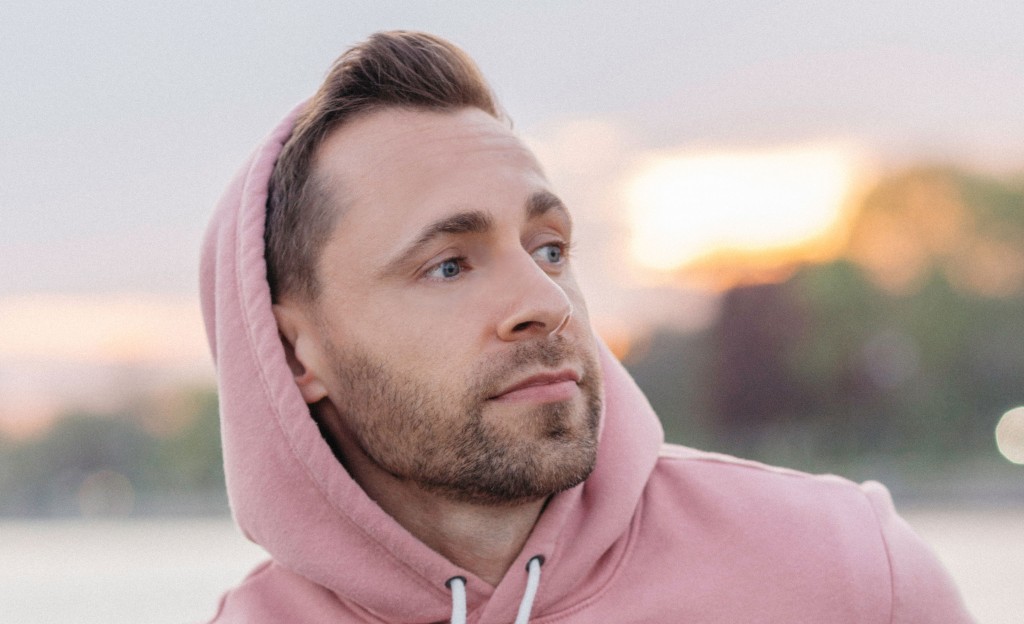 Originally born in South Africa, the now Toronto based Francois Klark has dropped a music video for his latest single ‘Always’, which features in the new Netflix dance film Feel The Beat.

Francois Klark already has a number of accolades under his belt, including a Universal Music Award, Oscar Peterson Award and a Standard Bank Award for “Best Original Composition” and “Most Promising Performing Solo Artist”, among others. He’s even performed alongside the likes of Jon Bellion, Genuwine and Karl Wolf. Now, Klark has a new achievement to add to his impressive ever-growing list – his single ‘Always’ has been featured in Netflix’s new dance film, Feel The Beat.

Feel The Beat is the newest addition to the highly beloved dance-troupe genre of films. Starring Sofia Carson, from Disney’s Descendants, and directed by Elissa Down, the movie follows the events of Carson’s character April. Having only found failure and disappointment on Broadway, April is recruited by a misfit group of dancers who have their sights set on success in a prestigious dance competition.

Klark’s track ‘Always’ was used in the movie’s competition audition scene, with Elissa Down enamoured by how perfectly it seemed to encapsulate April’s story and character arc. The song plays a much bigger part than just one appearance, though. It was also covered by Sofia Carson herself in a version used in the film, and is also used in the penultimate dance sequence which has been dubbed the “petal dance” by the film’s choreographer, Mia Michaels.

Admittedly, this is the first time we have featured Francois Klark on this site. However, after hearing the stunning melodies and instrumentation featured in ‘Always’, it hopefully won’t be the last!

As a little bonus, here’s a live performance of Klark performing ‘Always’ live from the Harris Institute in Toronto.