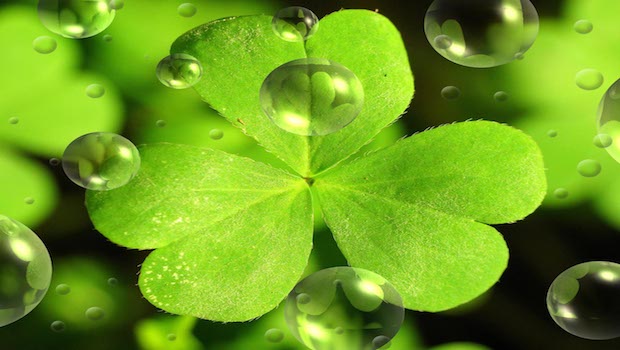 So, it’s March 17th again – the day every river, lake or stream in Ireland is dyed green, pub sales rise to more than every day of the year combined, everyone’s essential item of “greenwear” makes its annual appearance, and somewhere in the midst of all that, there’s an element of Religion to be remembered…

We figure, you can’t go through St. Patrick’s Day without having a few Irish tunes thrown in, and with the barrels of talent the country is rolling out at the moment, let us give you our essentials just in time for your Paddy’s Day playlist.

Hailing from Dingle, County Kerry, this five piece started making music in 2010, and through real patience and hard work, they’ve now received national, and borderline international acclamation. ‘Catch Me If You Can’, the song that really broke it for them, is a track based on an Indie/Pop structure with a catchy hook and chorus. Check it out below:

Walking On Cars – Catch me if you can on MUZU.TV.

This Dublin native, fiery-haired songsmith is one of Ireland’s most promising rising talents. Executing his soft-spoken vocals that can rip to any range asked of him, his songs make for wonderful creations. Having won a Meteor Choice Award with ‘Say Hello’, Gavin began to receive the recognition he deserves, and he’s still going. Check out said song and performance below:

From busking on Dublin’s Grafton Street to Hyde Park’s main stage is quite a jump for 5-6 years of work. Brothers, Harry and Alfie create their unique blend of Folk-Pop which has awarded them massive success both in Ireland and the UK, as well as further afield, some massive festival appearances including a support slot with The Rolling Stones, and an impressive signing to Polydor Records. Following three successful EPs, the boys have recently announced news of their debut album – Watch this space! Hudson Taylor’s latest single, ‘Weapons’:

This Irish singer/songwriter managed to go from a chart position of  23 with his first album, to number 2 with this second and latest. Pretty impressive eh? His latest album ‘Post Tropical’ sees his soulful folk take on an almost mystical sound of transparent vocals and elegant instrumentals. One of the best artists to grace to Irish music scene for quite a while. James’ latest single ‘Red Dust’ below:

And there you have it! Our top 4 Irish acts we urge you to have in the background while you celebrate all things Irish.