Fortitude Picks: 5 Acts Not To Be Missed At Longitude Festival 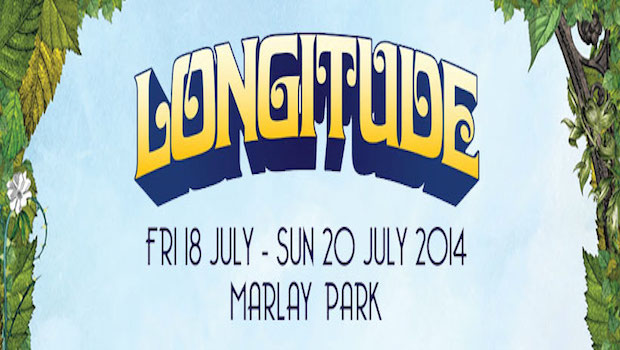 As the weekend draws rapidly closer, the most exciting few days on the Irish music horizon is set to kick off with a whole host of impeccable acts taking to Longitude Festival in Marlay Park…

As you probably know by now, we like to throw our two cents in and advise our top 5 acts you absolutely must see on a festival line-up, and Longitude is no different. Here are our Longitude suggestions…

This young songster is currently sky rocketing with his highly anticipated and well received début album ‘Wanted On Voyage’. His blend of Indie Pop is set to raise a festival tempo and deliver a Summer vibe at Longitude, despite Met Eireann’s predictions. We strongly suggest you catch Ezra’s live aura at one of the most raved about festivals of the Season.

One of the fastest success rates in music for quite some time, The 1975 are one of the freshest bands on the scene at the moment. Their upbeat, indie rock sound comes off just as well on a live stage, and at a festival, they’re set to multiply the atmosphere by some non-existent number… a real must see! Tracks like ‘Chocolate’ , ‘Sex‘ and the more mellow ‘Robbers’ are bound to go down a treat at Longitude.

Quite a more mellow act compared to the previous two, James Vincent McMorrow might take the tempo down a notch with his slick singer/songwriter talent, but he’ll keep the atmosphere alive. His incredible vocal range and impeccable songwriting technique carries quality in itself. And as for the visual element of his live show – that’s one thing not to miss if nothing else.

Potentially the underdogs of the line-up, Fortitude favourites Circa Waves will be the ones to hit the harsher rock sound across Marlay Park this weekend, diving into distorted guitar riffs and elusive drum beats. Don’t underestimate this Liverpool outfit, holding a perfect festival character in their sentiment.

Lastly, you cannot go to Longitude without getting down to catch the gentle yet powerful sing/songwriter icon that is Ben Howard. Growing through hits such as ‘Only Love’ and ‘Keep Your Head Up’ as well as the nostalgic ‘Old Pine’, Ben Howard has been gaining a beautiful reputation as a live artist, gracing massive stages to huge numbers and smashing it every time. For pure talent executed passionately and flawlessly, do not miss Ben Howard on the Friday.

And that’s it! Just a few of our must see acts at this year’s Longitude Festival. Of course the line-up is made up of plenty more deserving acts – who are you hoping to see this weekend? Let us know in the comments or tweet us – @FortitudeMag. 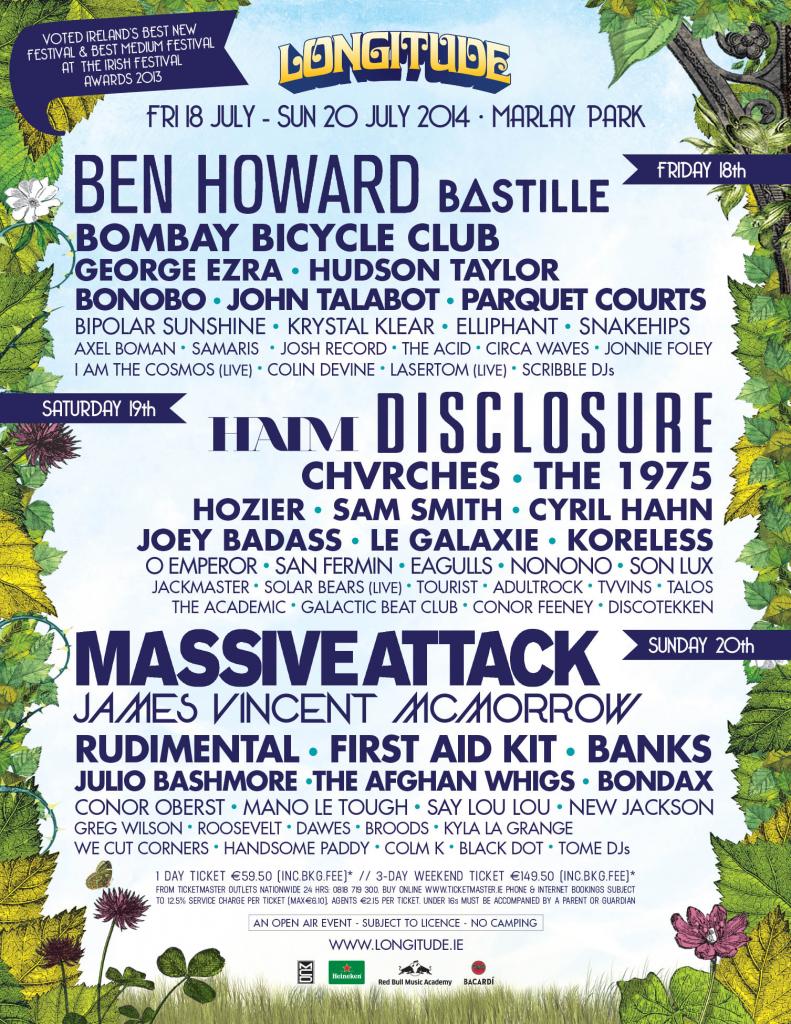