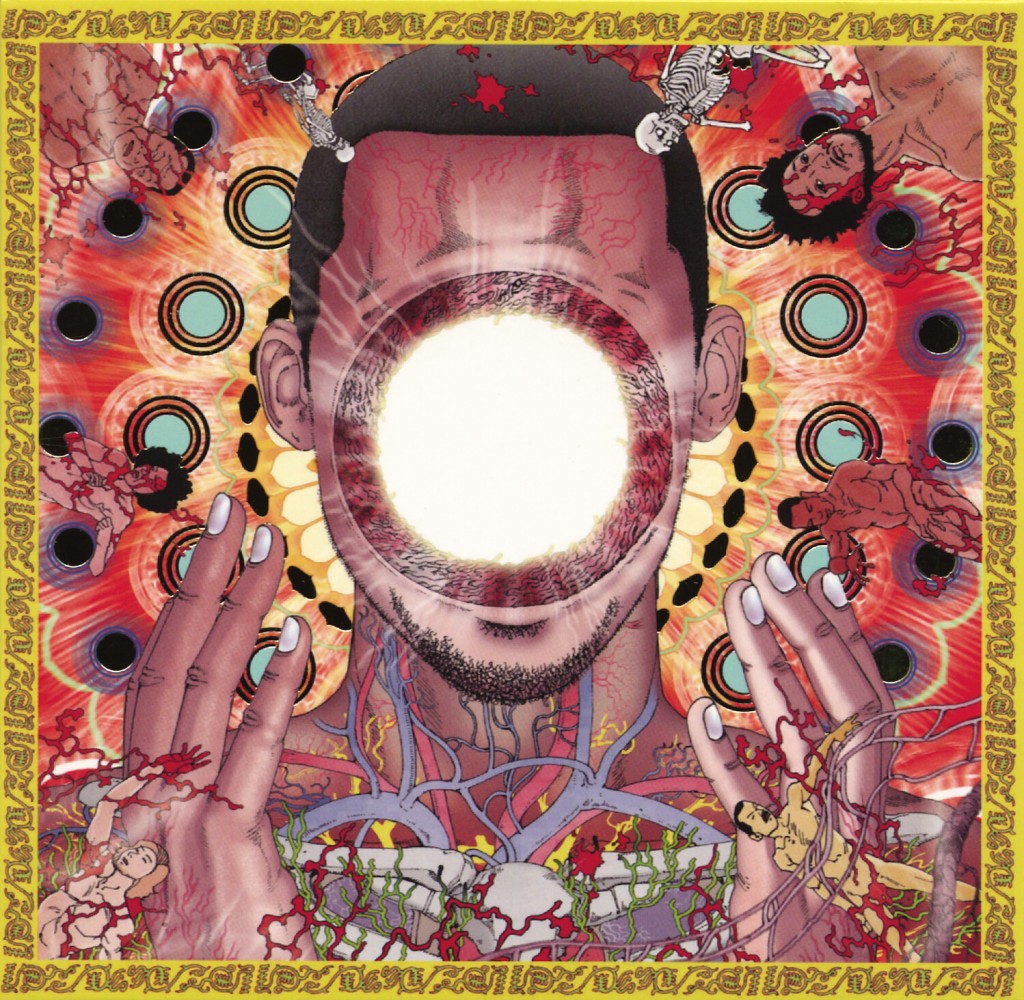 The deluxe version hosts of collaborations over 39 tracks.