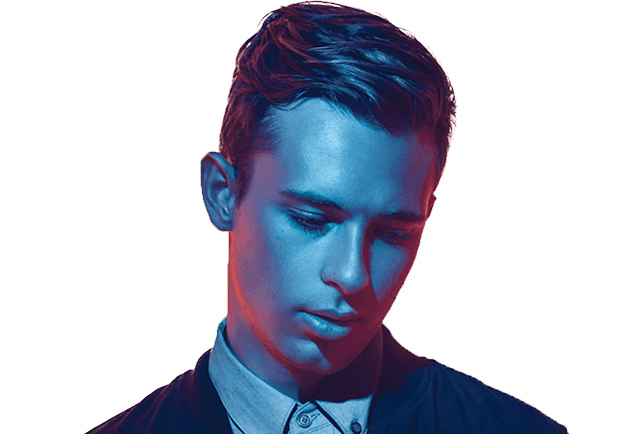 The Australian producer has announced that his new album is “almost finished”.

Flume has announced that his new album, Skin, is near completion. The Australian audiophile released his debut self-titled album back in 2012, and he looks set to return with his new studio record this year.

In anticipation of his new album release, Flume has unveiled an album preview that is available download for free here, or you can listen below.