Track of the Week: Kings of Leon – Walls 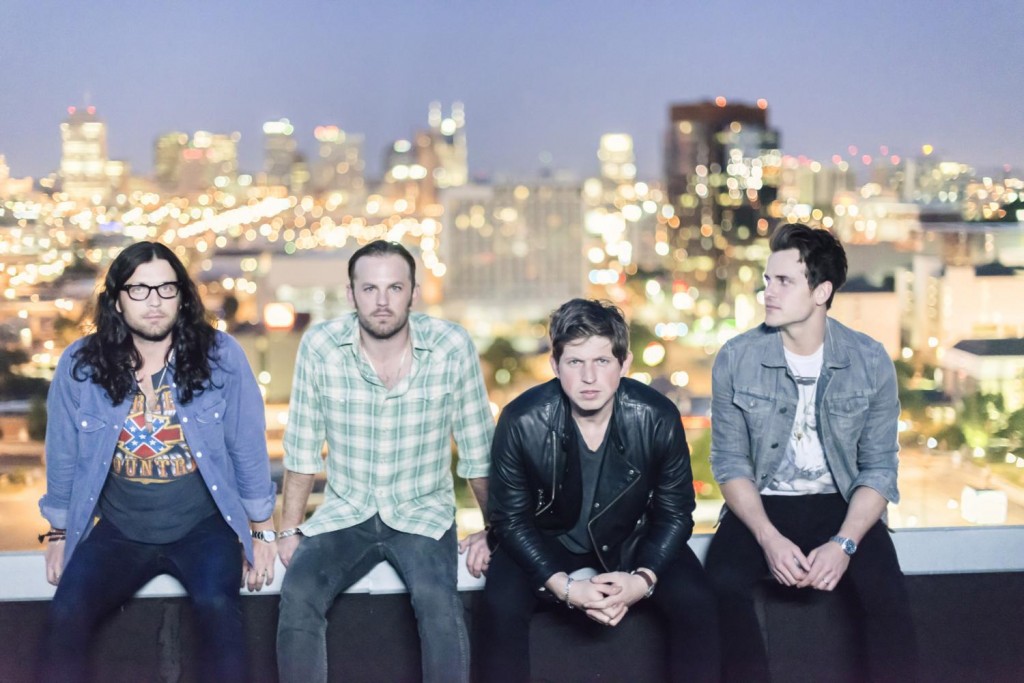 And wow, does it sit well!

It took us no time at all to start appreciating the total magic in Kings of Leon‘s latest offering ‘Walls‘. Unveiling the track through its official music video on Youtube, it takes the guitar driven Kings of Leon down a peg or two and leaves us with a real intimate portrayal of personality and lyrical talent.

Its a whole other side to the guys that we don’t get to see often enough, so to see it take on such prominence as they roll out new material… we’re really digging it! Listen to Kings of Leon’s ‘Walls’, our Track of the Week, below. 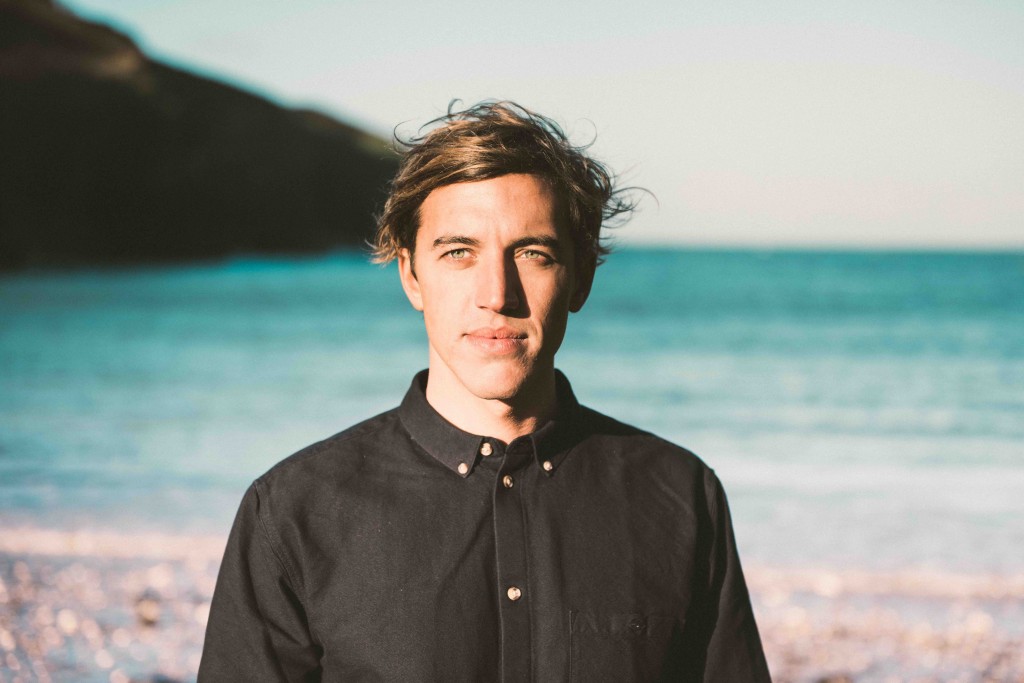 Just under two weeks ago, London artist Nathan Ball returned with the smashing sound of ‘Cold Hands‘… and we were 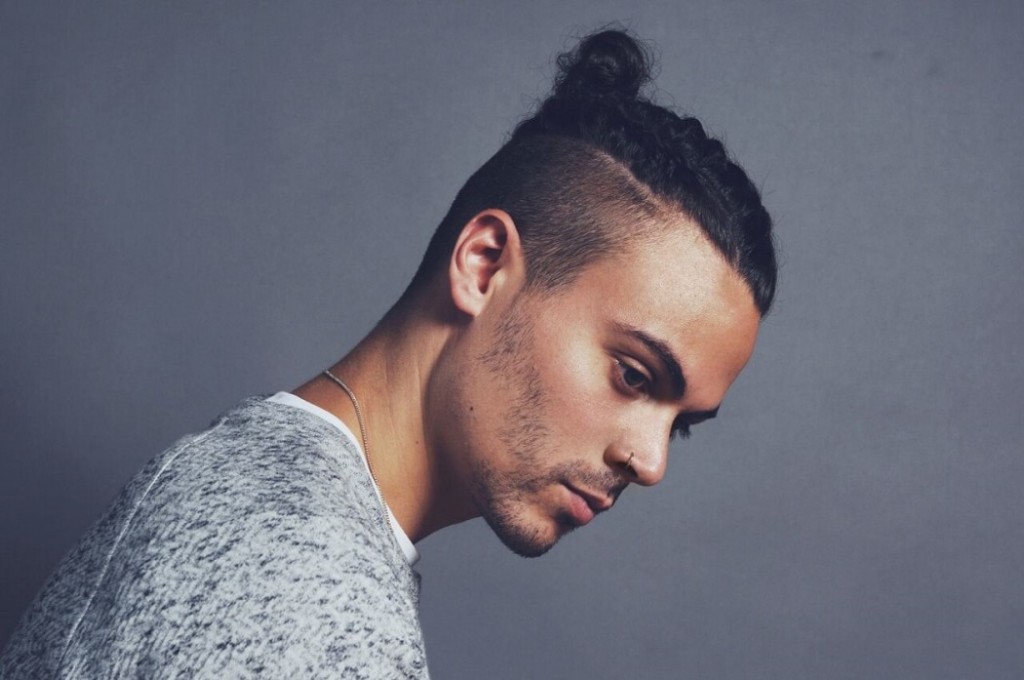 Gearing up to release his debut album next year, Alex Vargas has hit out with yet another absolute belter…

Track of the Week: Kings of Leon – Walls

A track that’s as simplistic to the ears as the video is on the eyes…   And wow, does it sit