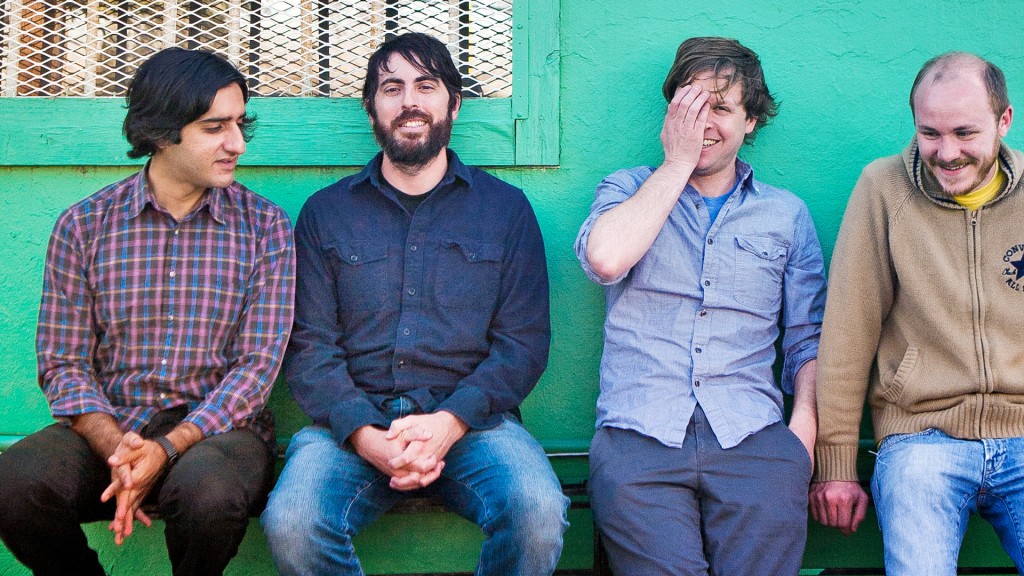 The art-rock band last released a studio album in 2011.

Austin-based band Explosions In The Sky have teased new music on their official Twitter and Facebook pages. The art-rock outfit last released a studio album back in 2011, with the amazingly eery Take Care, Take Care, Take Care. The band have since been working mostly on soundtracking films like David Gordon Green’s Manglehorn and  Prince Avalanche.

The teaser is a solid drone of synthesisers, swirling guitars and a quiet scuffle of drums. Not much to go on, granted, but enough to get fans and critics excited. The band announce their impending return via Twitter, where you can listen to the teaser: