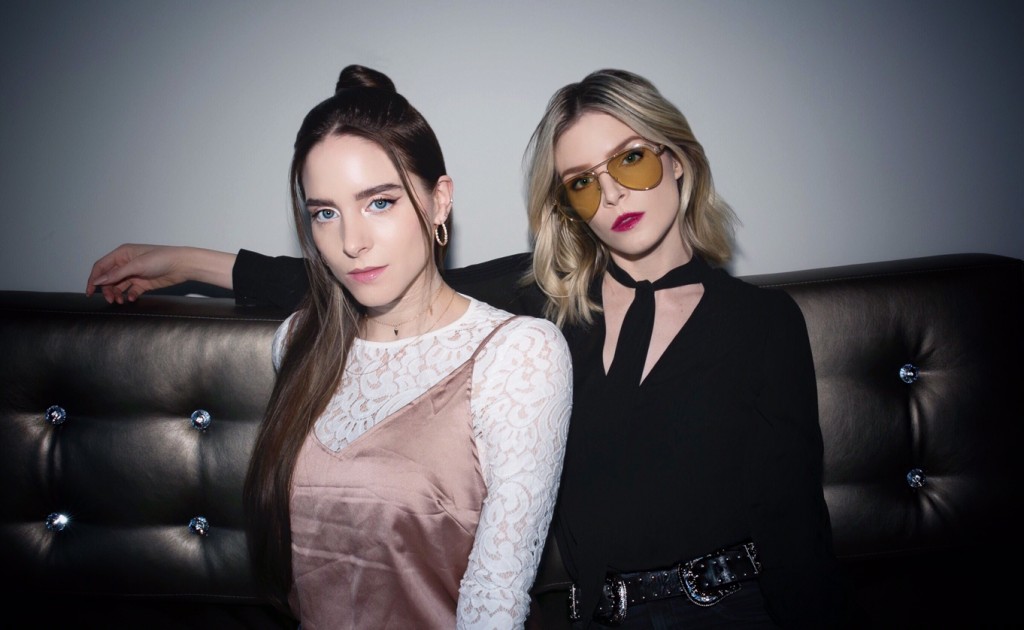 The dark-pop collaboration Novelties has been labelled as one to keep an eye on throughout 2017, and we’re extremely proud to premiere their latest single, ‘City’.

Novelties is a collaboration between the Los Angeles duo Kelly Mylod and Sophie Noire. They made their debut last June with the successful single ‘Intro From The Other Side‘, which was instantly praised as “one of the most enthralling tracks released this year”. This was quickly followed by a music video for the single, and we’re delighted to show you their latest single, ‘City’, in the form of an official music video.

Many critics are calling Novelties a must-watch duo, and if their latest video is anything to go by, we can’t help but agree. Check out the BRAND NEW music video for ‘City’ below and let us know what you think!