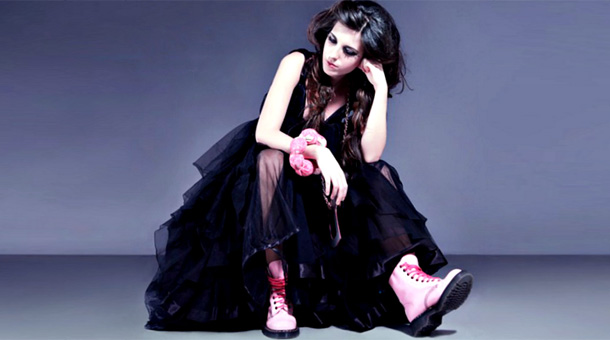 The Turkish pianist covers the song as part of The Nirvana Project 2015.

Classical pianist AyseDeniz Gokcin — natively known as Ayşedeniz Gökçin — has unveiled her cover of Nirvana’s ‘Come As You Are’. As she approached her 27th birthday, AyseDeniz decided to dedicate her project to long-haired rock role model Kurt Cobain. As part of her own personal Nirvana Project, Gokcin is covering a number of Nirvana songs, including their 1991 single ‘Smells Like Teen Spirit’.

Pieced together by elegant, walking piano melodies and a jazzy, electronic backdrop, Gokcin’s cover adds a modern flavour to two of Nirvana’s grunge classics, both of which are taken from the Seattle group’s seminal record Nevermind. You can watch AyseDeniz Gokcin’s cover of ‘Come As You Are’ below, as well as her cover of ‘Smells Like Teen Spirit’. It’s Nirvana with a classical, piano punch.

‘Smells Like Teen Spirit’ preview for the #NirvanaProject album trailer: