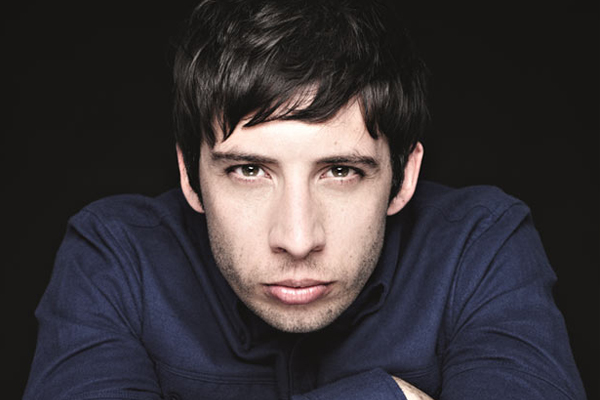 Cumbria festival Kendal Calling have revealed their final headliner for 2014 will be chart dominator, Example.

Joining indie legends Suede and Frank Turner in headlining the festival, Example will play Kendal Calling during what is set to be a huge summer for the huge hit maker as he takes to festival stages right around the UK.