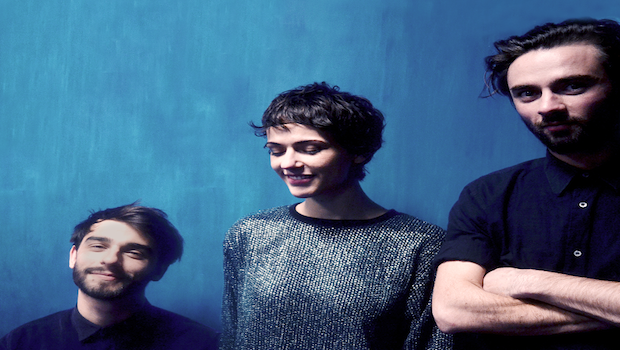 Parisian three-piece, We Were Evergreen have just unveiled the visually creative music video for their brand new single ‘Best Thing’…

Having just released their debut album ‘Towards’, which saw the highly acclaimed ‘Daughters’ and ‘False Start’ – two singles flying the flag for this promising band.

With support slots for the likes of London Grammar and Metronomy under their belt, theythus year signed to Island Records and seem to be on big things.

Check out the music video for ‘Best Thing’ below: