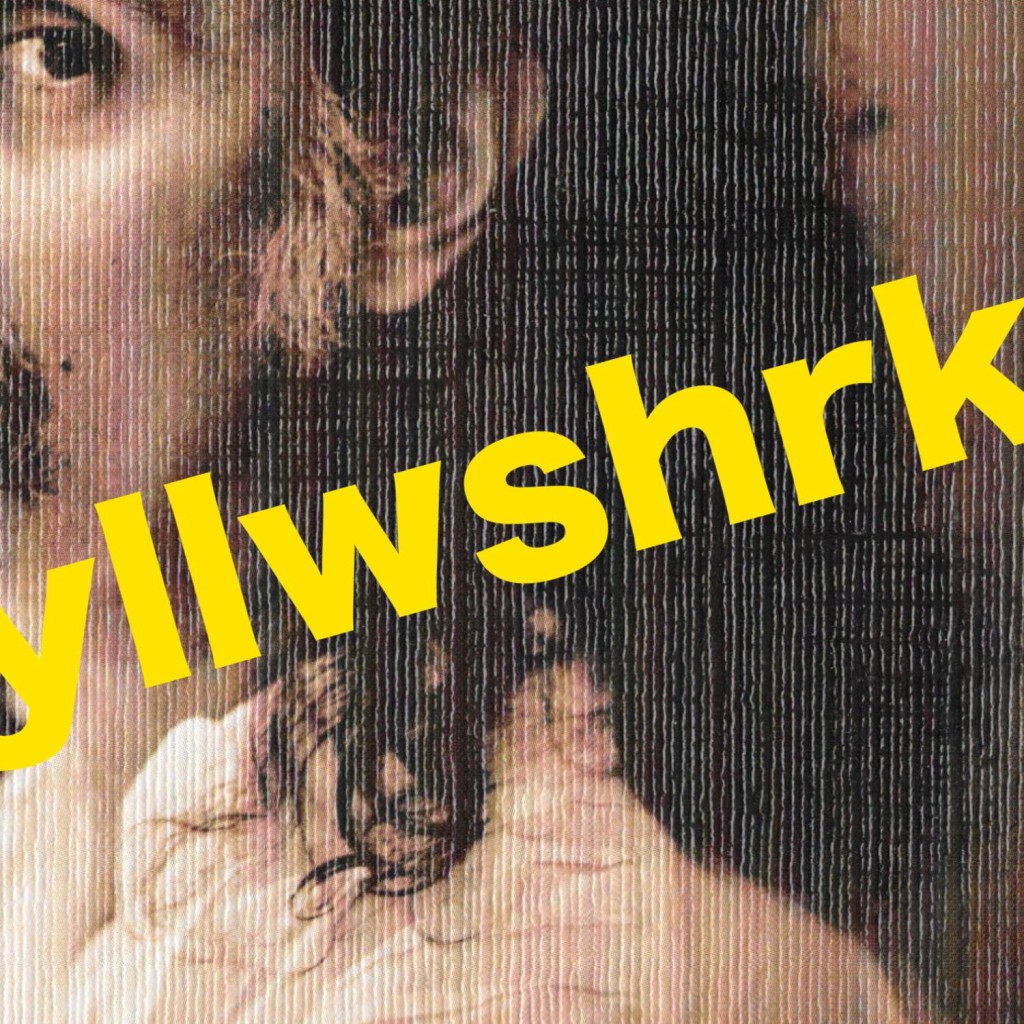 Out now, the self-titled debut EP from yllwshrk is an emotion-strewn creation flowing with sweeping melodies and a subtle power. Influenced by his classical training, Anderson has incorporated more traditional ideas of form and harmony into each track, and fused these together with a more contemporary indie rock sound.

Opening track Northern Soul is a haunting, folk-tinged offering filled with gentle finger-picking melodies and West’s distinctive delicate yet powerful vocals. Starting off with a mellow, reflective tone, the track soon builds to its anthemic climax.

Having been immediately hit by the similarity between West and Jeff Buckley’s vocals in the EP’s opener, it comes as no surprise that the following track actually references the late, great vocalist in its title. Pull Me Under (In Memory Of Jeff Buckley) flows with discordant, arpeggiated chords alongside the impassioned emotive power of West’s soaring falsetto.

Into Her Sleep With Envy, the third and final track on the EP, continues in the same vein with West’s distinctive vocals taking centre stage. With a heart-wrenching power, the sweeping vocals soar alongside more contemporary rocky riffs with raw, stripped back emotion.

A powerful debut that is sure to tug at many a heartstring in all the right ways.

Yllwshrk’s self-titled debut EP is out now on Oramic Records.