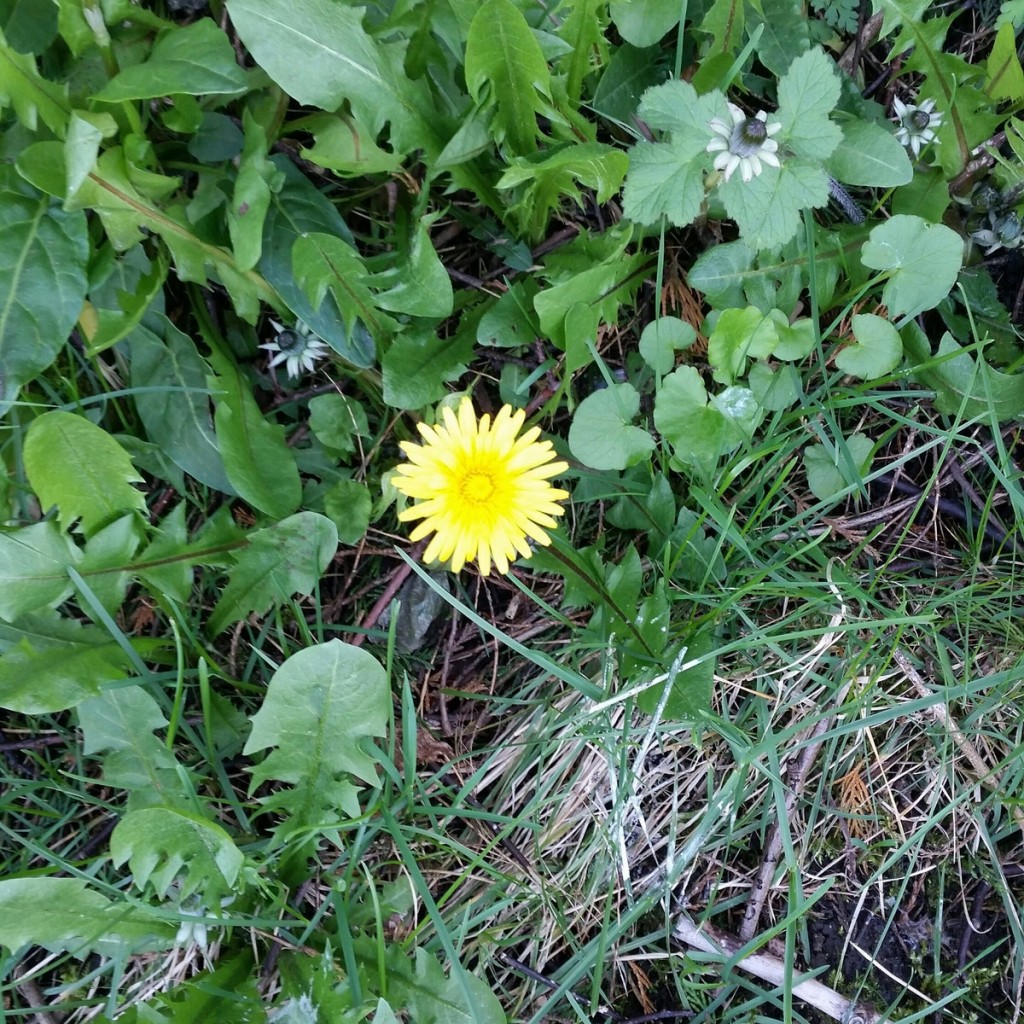 Pausing any of these tracks to attend to other things was like breaking a spell; as a result, both EPs - and the subsequent album - come highly recommended. Bliss.

When Brian Eno coined the term ‘ambient’, he referred to it as ‘music that is in the background and the foreground at the same time’. As the guy delivered the Ambient series of albums – following a stint in Roxy Music – he’s no noob, and his generative approach threw down a sonic gauntlet to fans of minimalism everywhere. One of the reasons those records worked so well was their atmosphere, a difficult thing for those who followed to convey. Fortunately, Xqui has paid attention to the fundamentals, as evidenced by recent EPs Britannia and Kindness.

Released in April and May of this year respectively, Britannia and Kindness show two distinct sides of this secretive project. With virtually no information on the artist outside of their own Twitter (@xquimusic), the music is left to speak for itself. Whilst Kindness has an alien, wind-going-backwards sound to it, Britannia is more of a hymnal approach, drawn out to a dream, as though riding a travelator in the afterlife. Part of this feeling is no doubt down to Xqui’s recording method, stated as ‘Media and field recordings via mobile phone, apps and vivid imagination’. This lends the work presented on both recordings an oddly inorganic feel, even when human voices are being used on ‘Britannia – Part II’.

The upshot of this is that Britannia comfortably exists in the background, slowly cocooning the listener in a Sigur Ros-ian trance state, albeit one where there is no land. A magnificently soothing record for the most part, it closes with a 13-minute piece that slowly ebbs in and out of existence, as though it were an unfurling cloud.

Kindness, on the other hand, is significantly more abrasive. We’re not talking noise wall here, but a track like ‘Sinner’, which sounds like something escaping from something else, is devoid of the odd warmth of its counterpart. This runs through the seaside-organ-via-Paysage–D’Hiver of ‘Lauren’, and through closing track ‘Steven’ is less unnerving it stops very suddenly, as though you’ve woken from a slumber early.

Both of these EP’s are precursors to the full-length Dragon which is due out on the 25th of May. It will most likely stay within the field of drum-less ambience, which is exciting because this is not an easy genre to make convincing. Xqui has sought out something else on these recordings; a place into which the listener is invited, somewhere other than here. Pausing any of these tracks to attend to other things was like breaking a spell; as a result, both EPs – and the subsequent album – come highly recommended. Bliss.