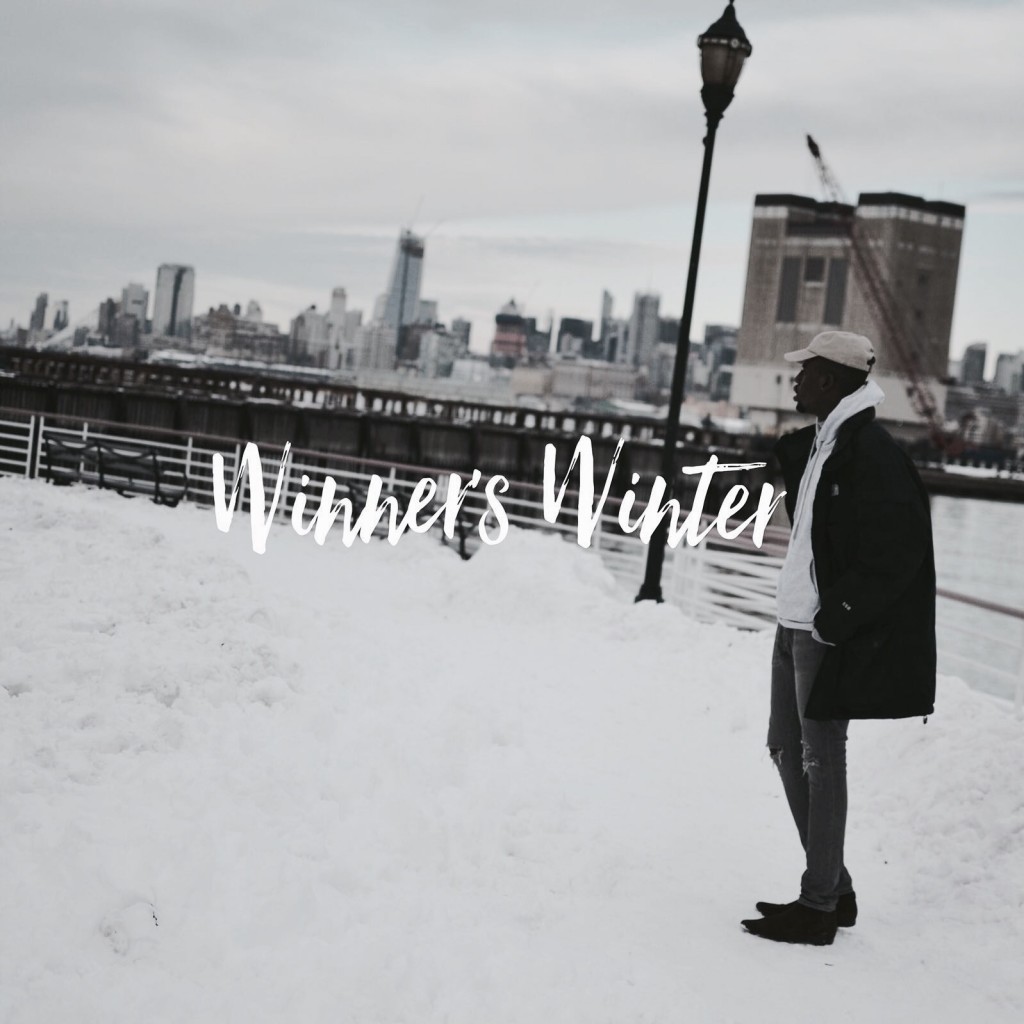 You cannot argue that this isn't a compelling mixtape to sink your teeth into.

I enjoy good music. Especially when it’s unique homegrown talent I can vibe to, replay and feel unashamed to recommend to you – the people or just that one random person who follows me around the internet. Hey, I see you.

North London resident King Kay is an artist I had honestly never really heard of before I decided to press play, and truth be told I was a little bit skeptical about what to expect. UK hip-hop has been depressing me a little bit as of late in terms of direction and content. However with that being said, for those of you who cannot be bothered to read past this point –  I can safely state that Kay’s latest offering Winner’s Winter is a pretty solid affair to say the least.

Production is the standout thing for me on this 8 track long affair with the aptly named “Winner’s Winter (Intro)” kick-starting the upcoming proceedings in a fervent manner. Getting right to things, Kay casually drops braggadocio lines over a soulful and silky instrumental strangely reminiscent of J-Dilla. On the subject of which, let me just take the time to say (as recognition for producers often goes amiss in articles like these), Zuper is certainly one to watch, or rather- listen out for if the rest of his work is anything like this surreal Dilla type feel he created.

As far as the attention grabbing goes; Kay ensures that you’re still listening to what he has to say with his “smart alec” Drake type effortless approach to relationships on the Jodeci sampled- “Stay”, produced by J Louis.  Who eagle eared listeners should of course recognise from previous collaborations with the likes of Bryson Tiller. Following this he (King Kay) then slows the pace of the tape down with the introduction of its first skit.  An excerpt from the film Trading Places with Eddie Murphy talking about the price of pork bellies. Normally I am not a fan of skits, or rather sometimes they can be a tad hit and miss. I don’t even eat pork, but I do really like that film.

Maintaining the pacing, King Kay then runs with the pig fueled theme over yet another smoothly produced track again aptly titled – “Pork Belly” (go figure huh), while noticeably switching the flow to straddle the softer more dynamic elements of the production supplied by I.E. Still maintaining his “wise guy” persona, Kay doesn’t falter when using clever and engaging lines within his rhyming structure. Of course you can’t ignore Knuck’s addition to the foray also, making the transition from the earlier skit to follow up song, a seamless one.

Once “Spray Starch” (produced by JHFLY) rolls forward as the next track, it becomes even more apparent that there are definitely jazz and soul elements interwoven into Kay’s approach to hip-hop. A very refreshing thing to hear in a scene overcrowded with overpowering kicks and snares alongside off-key mumbling about God knows what. Please, can y’all stop this Desiigner approach to music? It really upsets me.

Moving away from the tracks mentioned above however, the “Dstrkt” interlude entry on the mixtape comes as a surprise- whether that be a positive or negative one you can be the judge of that. Flagging the racial discrimination some unfortunately have to endure to have a good night out in London, this highlights KK’s awareness and refusal to ignore the ever so common “sorry mate, it’s full tonight” spiel one may receive when your skin colour is assessed at the door. While it does detract from the established tone set by the content which preceded it, discrimination is a thing which I guess in itself detracts from any enjoyment. This goes for the individual (or group of individuals) being faced with such confrontation. Honestly, I am probably just making a tenuous parallel link between the skits placement in the mixtape and real life, but that is the beauty of opinion and interpretation.

Picking up where the original tone dipped, “Too Deep” gets things back on track with Kay once again showcasing that he’s comfortable waxing lyrical even when approaching what some would already classify a ‘hit’. Normally I’m not a big fan of this sort of thing (yes I know I am a picky individual when I audio digest) but as an avid listener of DVSN, I’ll give this one to King Kay as he showcases enough charisma on the track to make this version stand out as his own.

Slowly winding things down, “Stories With May” which serves as the outro for this body of work is easily my favourite track from the mixtape with the production’s smooth licks re-affirming solid project status.  As a closing remark Kay outlines his feelings, alludes to the influences of life alongside dropping frank realness over yet another soul/jazz marred production which ties up Winner’s Winter in a neat little bow.

Finalising my time spent with King Kay’s latest project, its hard for me not to recommend it. While I originally pressed play expecting very little, I was in turn rewarded with a unique and very satisfying outcome. Mileage will vary depending on what your ear preference is within the broader context of what you enjoy from hip-hop (and I guess in particular UK hiphop), but looking at the overall picture- flow, content and production wise you cannot argue that this isn’t a compelling mixtape to sink your teeth into.

Check it out below.
Its free so truthfully you have no excuses.