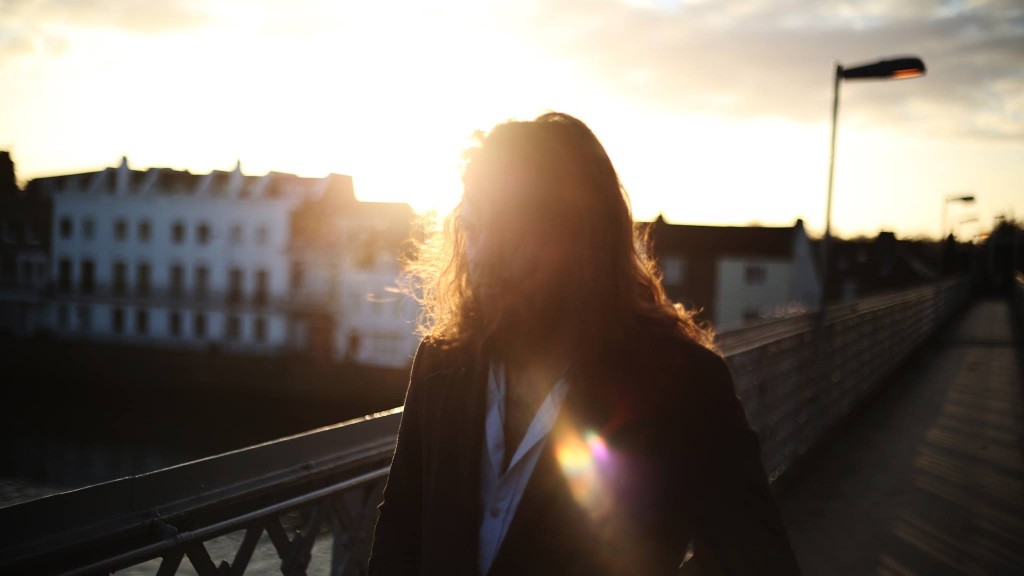 Hailing from Merseyside, John Joseph Brill is a unique songwriter bringing a fresh sound to England’s growing music scene. Later this month, he will see the release of his first EP, Pieces.

We haven’t heard an artist quite like John Joseph Brill in a long time. With hints of Nick Cave, Leonard Cohen and even Tom Waits in his style, tone and lyrics, Brill provides us with an incredible four-track preview of his musical future.

Kicking off the EP is the title track ‘Pieces’, which begins with a somewhat eerie, yet comforting, intro. We then quickly fall in love with John’s raspy voice, which compliments the difficult style he is succeeding to pull off extremely well.

‘Muscle & Bone’ is the first single being released from this EP. This is a tune that wouldn’t feel out of place if you heard it on a Hozier album, though it is grittier and perhaps packs more of a soulful punch. John’s baritone voice will linger in your mind long after you first listen to this track, while the expertly crafted lyrics will become embedded in your thoughts.

John has ensured that you get the best out of him throughout the Pieces EP, and ‘Golden Kids’ backs this up excellently. This song retains the grit and beauty of the previous tracks, with the emotional vocals belting out gorgeous, poetic lyrics that would make the likes of Bob Dylan or even Jeff Buckley envious.

After three incredibly strong tunes, how does one follow it up with a fourth? Unfortunately, while ‘Sleeping Beast’ is a decent enough song, it doesn’t pack the same power as it’s predecessors. It’s a shame that we weren’t given a perfect send-off to a near-perfect EP. The song starts softly and doesn’t really build to much – it feels as though there’s no destination. The lyrics seem a bit lost as well, once again not being as strong as the other three numbers on the tracklist. That being said, John’s voice is still a marvel, and shortly after ‘Sleeping Beast’ ends, you’ll be reaching for that repeat button to listen to the album once again.

Creating music that is hauntingly beautiful is no easy task, but for the most part John Joseph Brill has managed to pull it off marvelously. After an EP of this caliber, we look forward to seeing what else John has up his sleeve!

Give ‘Muscle & Bone’ a listen below.