Single Review: Up The Dancin’ – Let You Go Now 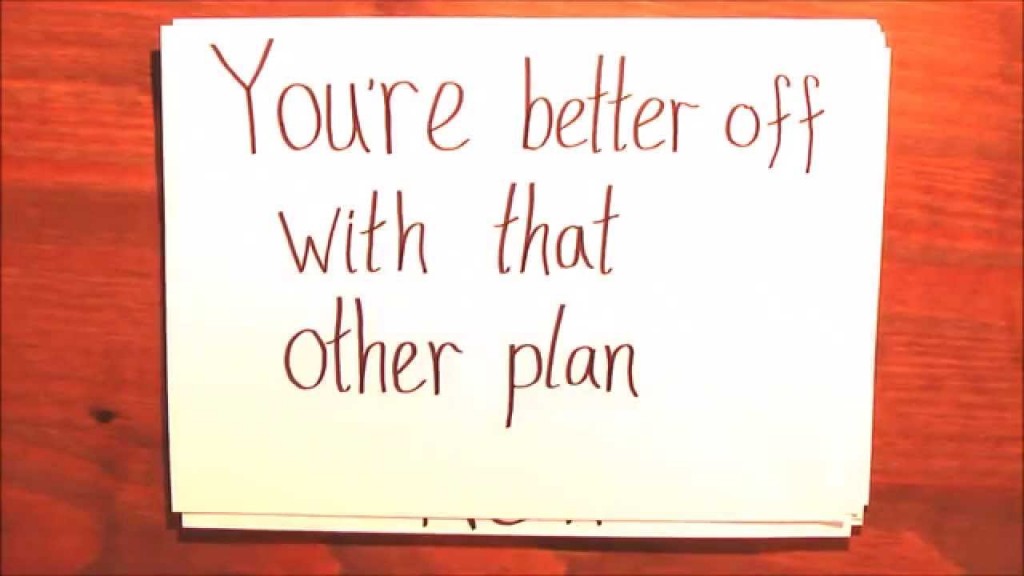 For the band’s debut, it is really an awesome track.

You ever see an up-and-coming band which just grabs your attention and you just have the feeling that they are going to be huge? Well, that is how I felt when I first listened to the first single released from Glasgow based band, Up The Dancin’, entitled Let You Go Now.

Made up of college school friends Daniel McArdle, Glen Farris and Liam Beresford, the indie group have been together for a year, but are only just starting to release their own music, starting off with this wonderful EP. Let You Go Now was recorded in Lofi studios. Released earlier this month, the single is a nice little dancey number, though the lyrics are less joyful. The passion, talent and effort put into the music is as clear as lead singer’s

The cinematography of the lyric video is nice and simplistic, which in my opinion, adds to the track itself. For the band’s debut, it is really an awesome track, and I look forward to more material being released from this small, but excellent band.

Check out the track on youtube, and give the band’s facebook page a like for upcoming details of future tracks. The band will be doing an EP launch celebration at The Vale Bar in Glasgow on the twenty eighth of November.