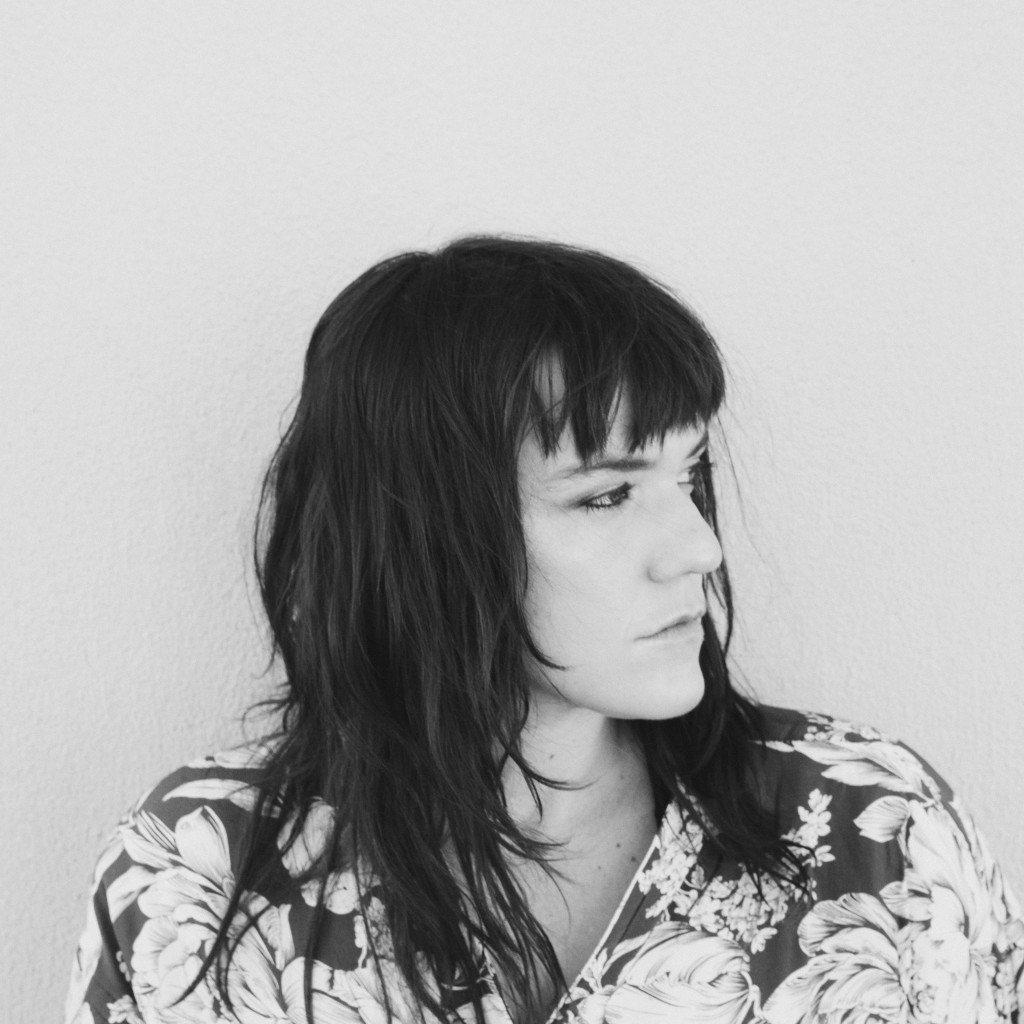 The singer-songwriter will release her new record via her own label, Thesis + Extinct Records.

Texas-born multi-instrumentalist Emily Wells has unveiled that she will release a new album next year. Out on the 29th January, Promise will be Wells’ eighth LP, and her first since 2012’s Mama. 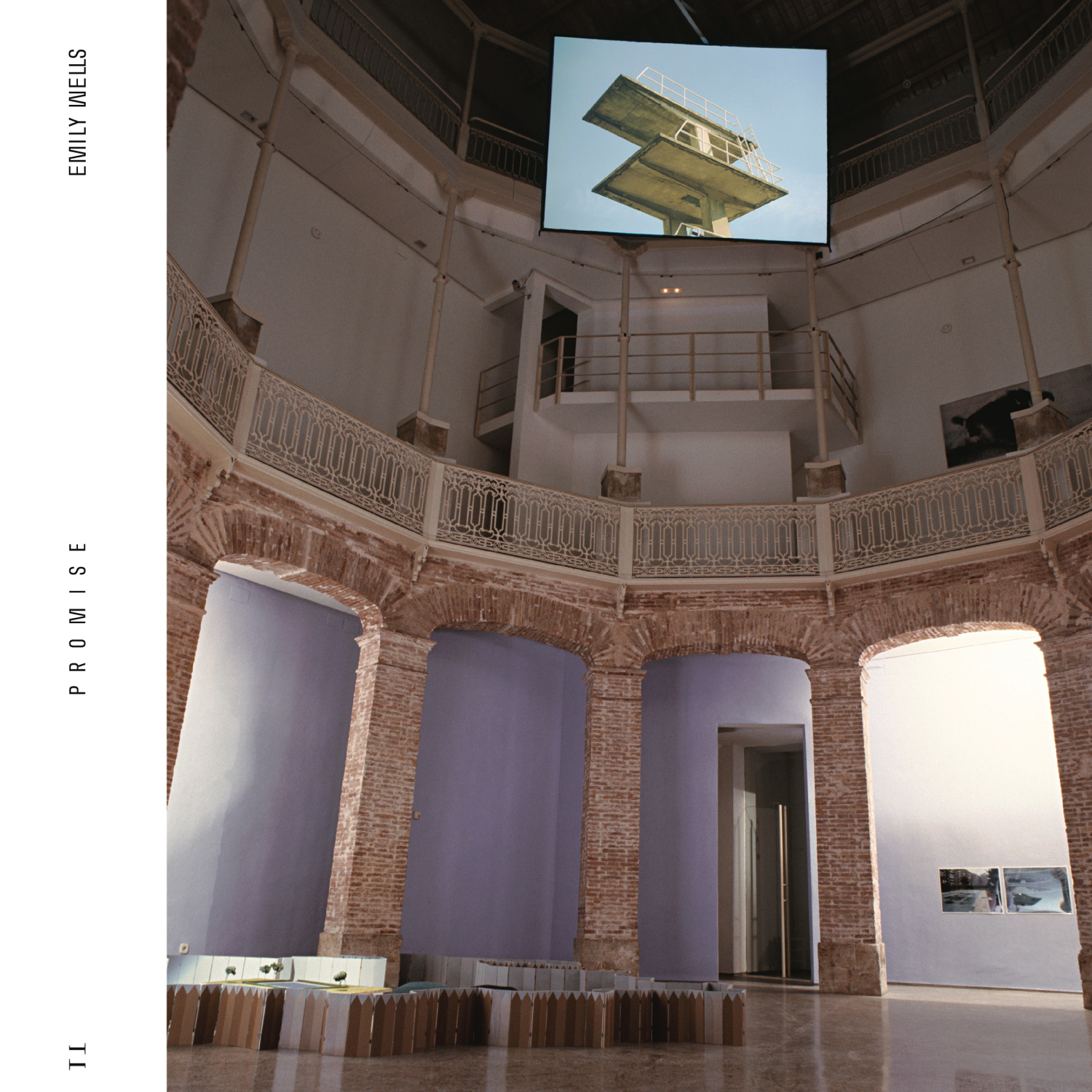 Until recently, Wells released music through Partisan Records, a label that represents bands like Dilly Dally, Torres, Deer Tick, The Amazing and Eagulls. Now, she’s gone rogue. Seeking greater artistic control and more room to breathe, the experimental artist has set up her own label. Wells’ has had a this to say regarding the release of Promise and the creation of Thesis + Extinct Records:

“How do you write a record about friendship and the climate changing and fear of the unknown and love and desire and risk and amnesia and allow them to all sit together impolitely with no one leaving the room? The process of making Promise was this internal conversation, which I tried to extend through books and a chronic watching of Pina Bausch films… There, too, was the question of releasing the record -in the end I chose to create a label, “Thesis & Instinct,” a name borrowed from one of Wallace Stevens’ aphorisms: ‘Life cannot be based on a thesis, since, by nature, it is based on instinct. The thesis, however, is usually present and living is the struggle between thesis and instinct.’ Studio life, too, and creation itself: the struggle between thesis and instinct.”

Wells has also shared new track ‘You Dream Of China,’ the lead single from Promise. ‘You Dream Of China’ is a classically imbued baroque track, dressed in the untamed flair of soul and alt-pop. As Wells describes it herself, it is a ‘pauper’s opera.’ Wells’ eery timbre is reminiscent of artists like Pillowfight, Emily Jane White and PJ Harvey, with a croaky hint of The Cocteau Twins and The Amazing Broken Man. You listen to her new spine-tingling tune below.