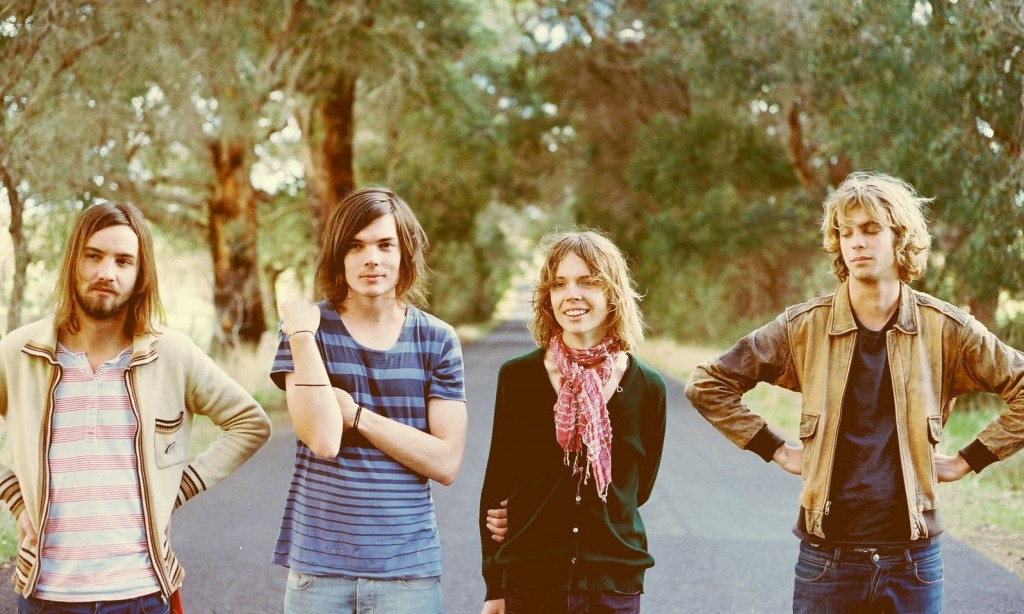 The Perth five-piece with will release their follow up to 2012’s Lonerism later on this year.

Happy news, people. Tame Impala have announced that they are set to release their long awaited follow up to 2012’s stellar record Lonerism. Announced yesterday (5th of January) via the Australian music management company Spinning Top Music, the news was then confirmed by Consequence of Sound that the band were ready to release their new album later on this year.

The album will be the band’s third, following Lonerism and 2010’s Innerspeaker. In his own words last year, keyboardist Jay Watson described the new album as leaning towards a more electronic sound: ” it’s [the album] probably gonna be less rock again and more electronic, even more than the last one. It’s gonna be awesome, everything he [Kevin Parker, frontman] does is awesome.”

In between Tame Impala albums, both Watson and Parker have been keeping busy. Working mainly on solo projects, Parker was credited on Mark Ronsons’s new album Uptown Special. Watson has been working on releasing side band Pond’s sixth studio album, titled Man It Feels Like Space Again.