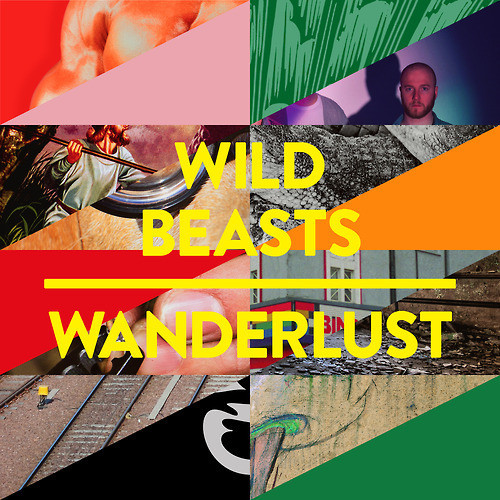 So, imagine my surprise when I heard it for the first time. The noticeable lack of guitars, bobbling tom-tom rhythms and slack-jaw choruses had left me feeling bemused. Instead, Wild Beasts have filled their usual indie voids with the thumping grips of electronica. Characterised by synthesised arpeggios and steadied snares, Wild Beasts have taken the musings from their previous album, 2011’s critically acclaimed Smother, and applied them to a much more prominent practice.

Vocalist Hayden Thorpe has brought a new-found attitude and contemptuous temperament. “Don’t confuse me for someone who gives a fuck”, scorns the singer, boasting his silky soprano, that has made the bands sound so distinctive and niched. Harmonically, the band are as in tune as ever, with Thorpe’s voice courted behind a thick attack of synthesised chords and melodic trills. Saturated by a new-found coldness, the story of Wild Beasts has evolved out of the oceans of indie-rock, and has rested itself on the shores of abstract techno. 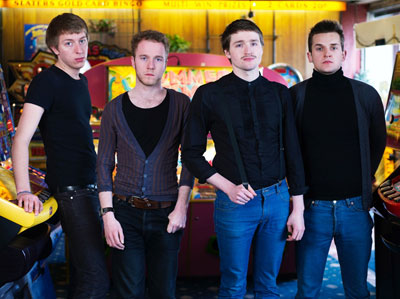 Speaking to The Guardian about what inspired the single, the band stated that the song refers to and criticises ‘Americanised voices’ in British music, from British bands like the Arctic Monkey’s. “In your mother tongue, what’s the verb ‘to suck’?” lampoons bands that have adopted an American way of singing, with Wild Beasts advocating a more British way of singing and pronunciation, in a  deliciously satirical manner.

From such an admired indie band, it wouldn’t be unordinary for people to have reservations over the new track, but the change in direction and of the bands sound should be accepted with open arms. ‘Wanderlust’ will be the opening track on the much anticipated new album, Present Tense, which will be released next month. For now, the single only gives a taste of what the new record will have in store.

Embrace the ‘new’ Wild Beasts. Although they’ve unplugged the guitars, their new retro sound still packs a mighty bark, and an awful lot of bite.

Watch the video to Wanderlust: 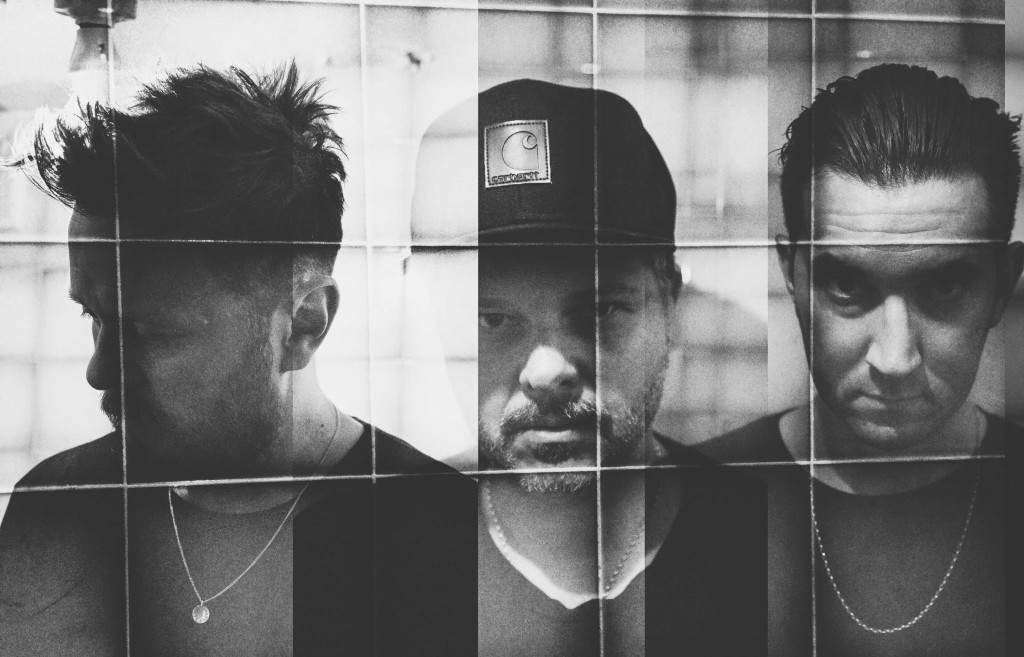