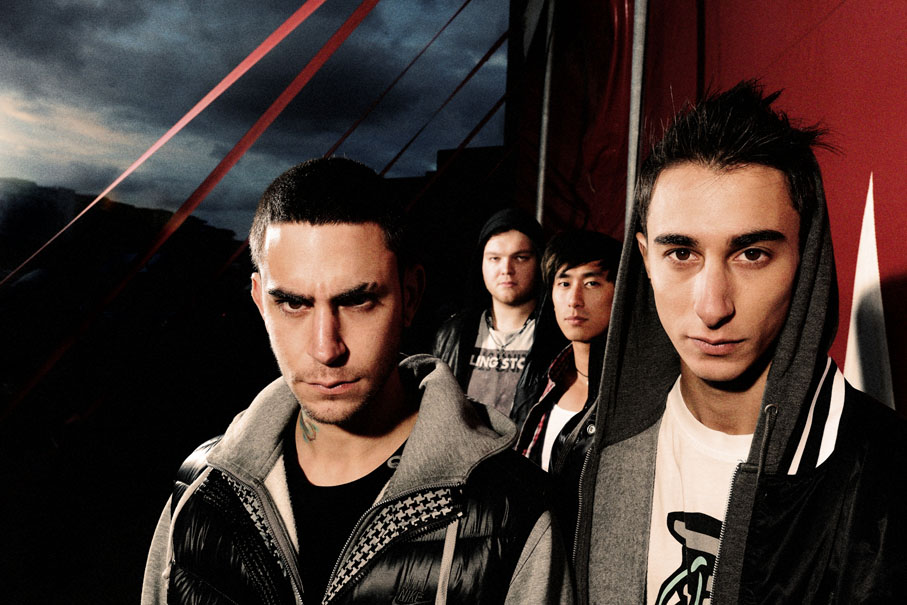 Modestep have announced a full UK tour in support of their long awaited début album ‘Evolution Theory‘, which is out on the 14th January via Max Records/A&M.

Containing all their hit singles – ‘Sunlight,’ ‘Feel Good,’ ’Show Me A Sign,’ and ‘To The Stars’, plus new single ‘Another Day’ featuring Popeska – ‘Evolution Theory’ was written, recorded and produced by Modestep. The videos for their singles have received over 45 million views on YouTube.

Touring relentlessly, in the past year the band have been smashing it at festivals all over the world and also toured the UK with Welsh favourites, Lostprophets. The Modestep live show is a beast that has ignited crowds from Reading to Sydney to Las Vegas to Moscow to Ibiza – the band have played to 1.5million people in 2012 alone – making the quartet a truly international act, able to sell out gigs on an international scale.

Signed to Interscope in the US, they have the potential to be the UK’s biggest rock-dance crossover band since the 1990s. Their 2012 highlights video is available to view, below: