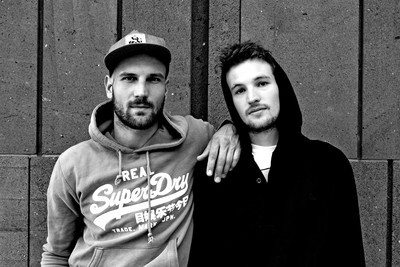 Austrian Duo Klangkarussell have announced an extensive tour of Europe for this autumn including two dates in the UK.

Along with the tour announcement, the duo have unveiled a video for album track and live favourite ‘All Eyes On You’ which you can see below.

Klangkarussell release their highly anticipated debut album in the UK on September 8th, with the album already released around Europe and hitting #1 in eight countries including Austria and Germany.

The duo’s debut album ‘Netzwerk’ is released on September 01 and two UK dates follow in October.