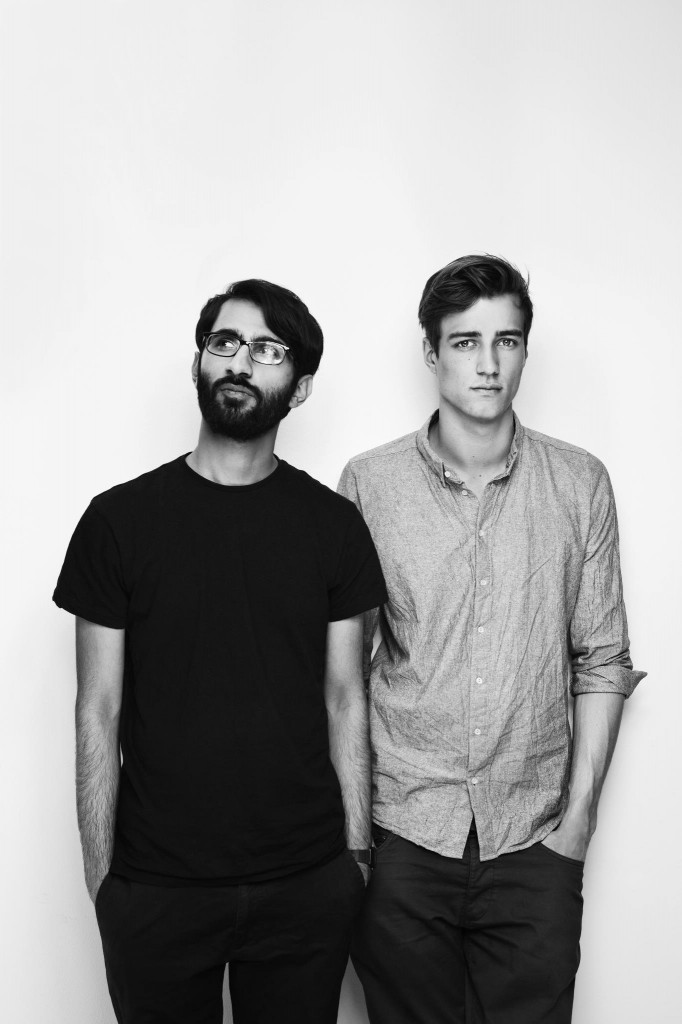 I’m going to be honest here, I’m not the biggest electronic music fan, In fact my dear friend, Galaksi, has been trying to get me into the genre since we were at least 13 years old, seven years on and not much has changed.

Yes I liked Dubstep for a bit, but then that died quickly (thank you mainstream media). But, then I listened to VIMES and this opened up a whole world for me. Bringing their own sound that has a nice influence of trance and post-dubstep, VIMES are a duo (Azhar Syed & Julian Stetter) who are set for something big in 2013.

I caught up with them for a small chat, and this is what VIMES had to say:

How did VIMES get started?

VIMES started as a moniker for a few ideas and demos. Julian and i used to be roommates for many years but never actually made music together. One day, this simply occurred to us and we gave it a try.

What are your influences?

Difficult to say. We are maybe or probably influenced by the „Cologne sound” everybody is talking about. Apart from that, we enjoy Talking Heads, Michael Jackson, Beastie Boys and Whitney Houston. It’s probably really just about songs and not genres.

What has been the your greatest achievement so far?

We always intended to be an international act. Being able to tour in Canada, USA and Mexico is a privilege we do look forward to.

Why should people check VIMES out?

If you are into mesmerizing visuals and music to dance to, you should come. If you don’t really care about all that stuff and simply want to hear good songs, you should definitely come too. Its a win-win.

Claim our spot in the international limelight.

Watch VIMES video for “Upstairs” below: