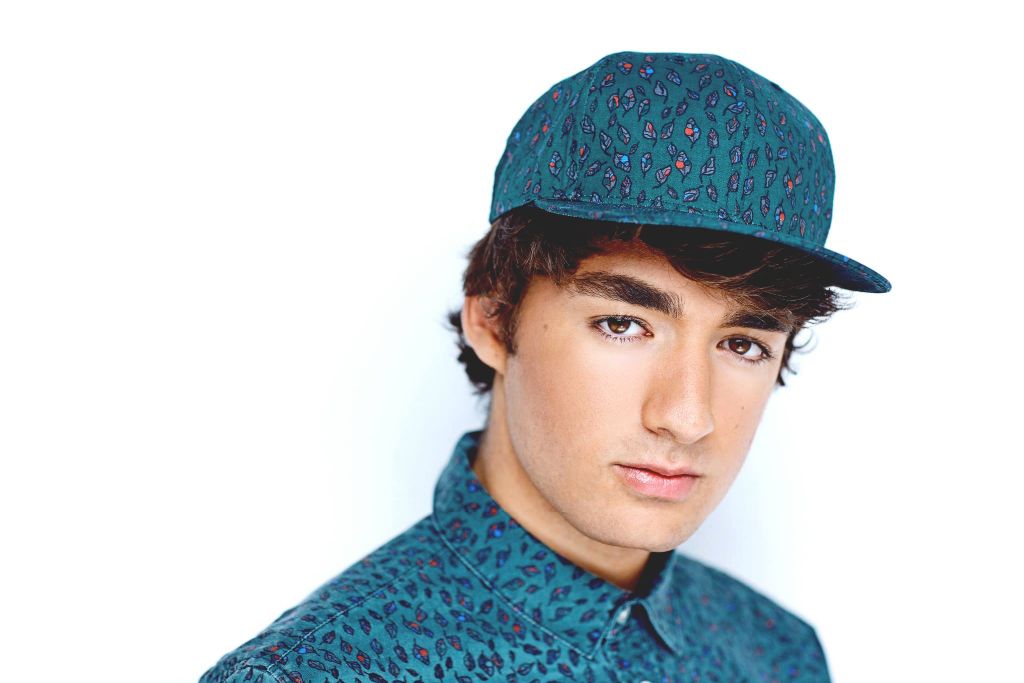 After the huge success of this years Creamfields festival, Cream have unveiled a huge line-up for their birthday bash next month.

After a standout performance in the Super You&Me arena at this years Creamfields, prolific hit maker Chuckie returns to the Main Room were he will be joined by rising star Oliver Heldens; having been signed to the biggest record label in the dance industry Spinnin’ records at the tender age of 17, Oliver is one of the nu-breed of Dutch dance stars currently dominating the airwaves, and whose techy / deep house sound bridges the gap between big room listeners and the underground, with hits including ‘Gecko’ remixing one of the biggest hits of 2013, Martin Garrix’ ‘Animals’.

Joining Chuckie and Oliver Heldens in the main room, and making his cream debut is Radio 1 DJ Danny Howard; after making a huge impression during Radio 1’s huge summer event in Ibiza at Privilege, it was an easy decision for Cream to get him booked up to get the party at the highest level during their birthday.

Taking to the Courtyard at this years birthday party are two legends of Cream, Paul Van Dyk and Paul Oakenfold have been at the forefront of Cream for a number of years and are a perfect way for fans of Trance to celebrate the night away, this is one night not to miss.

Cream’s birthday (part 1) will take place at Nation, Liverpool on October 11th with part 2 coming in November, that line-up will be revealed soon.