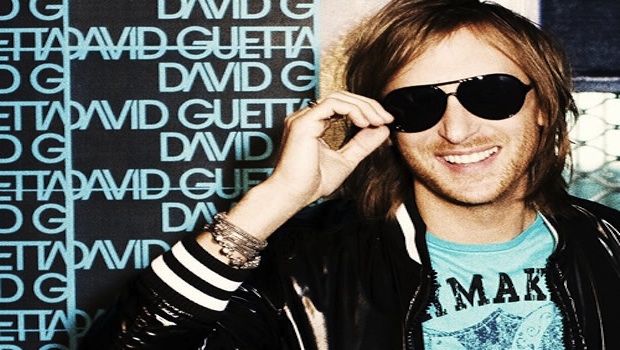 David Guetta has been announced as a headliner for Glasgow Summer Sessions, Scotland’s only annual outdoor city festival.

He will be performing on 16th August, alongside the previously announced headliners the Killers, at Bellahouston Park in Glasgow. The remainder of the line up will be announced in the coming weeks.

Last year’s festival attracted over 100,000 to the city to see performances from some of the world’s biggest names including Eminem, Kings of Leon, Tinie Tempah and Avicii.

Speaking on the announcement of Guetta, festival CEO Geoff Ellis said, “We’re absolutely delighted that David Guetta will be performing his first major outdoor solo show in Scotland. His live performances are incredible and he always makes sure the crowd has an amazing time. He’s told us before how much he loves the Scottish crowds and I know we won’t disappoint him.”

Tickets for the event go on sale this Friday, 2nd May at 9am.