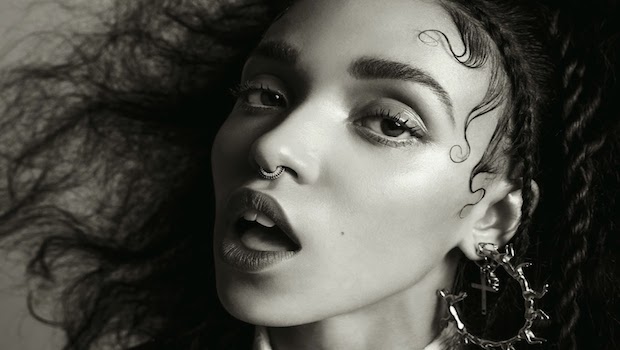 The hip-hop visionary performed ‘Two Weeks‘ on The Tonight Show with Jimmy Fallon.

The U.S. public were treated to a dazzlingly vibrant and salient performance, characterised by the flux of elaborate dance routines, colours and vocals. The spectacle was made all the more special by ‘air sculptures’ designed by artist Daniel Wurtzel. Fallon seemed equally impressed by the performance, exclaiming “Oh man, I’ve never seen anything like that before!”

FKA Twigs will play two shows at London’s Roundhouse next year, on the 19th and 20th of February.