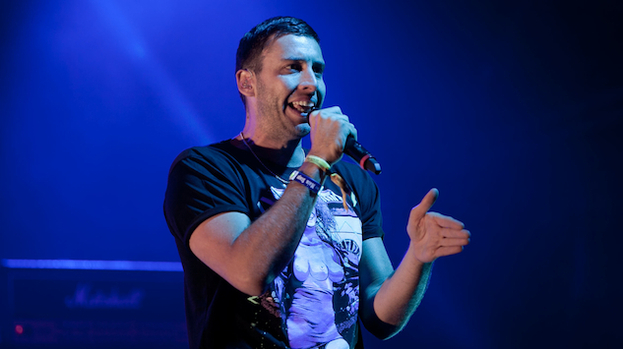 After releasing his latest album earlier this summer, to huge acclaim, Example has announced a huge 30 date UK tour to take place this October/November.

The tour see’s Example stay away from arena’s around the UK and instead take to smaller venues whilst visiting places that he doesn’t play very often.

The tour kicks off in Llandudno and includes dates at London’s Brixton Academy and Leeds Academy amongst many others before rounding off at Manchester’s O2 Apollo. Support for the tour will come from Samuel Wire, Feed Me, Delta Heavy and Benjamin Please.