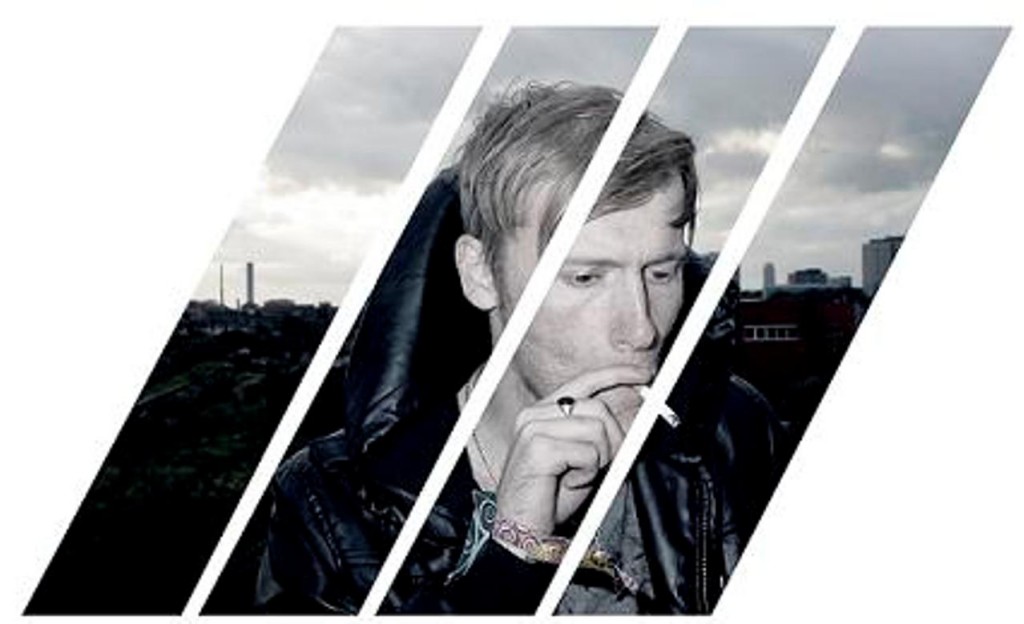 D/R/U/G/S is the project of one Callum Wright. He crafts some of the most euphoric, radical, new music around. Made with the free-form attitude of synth visionary Oneohtrix Point Never, the f**k-you braggadocio of the Wu-Tang Clan, the cast-iron integrity of punk and the headlong desperate rush of rave, it’s untamed music for the moment.

22-year-old Callum Wright spent his early years, in his words, in “London council estate s**tholes” and moved to Manchester in his teens. D/R/U/G/S’ early tracks quickly found their way onto the blogs and soon were being written about by Q, NME, The Fader, Dummy and XLR8R and played by Rob da Bank and Steve Lamacq on national radio. This attention sent him on the road, and since starting out he has played around the UK and Europe, going down a storm at In The City festival, where he was given the title Most Buzzed About Act for the entire three-day event.

His debut single, released via Different Recordings, `The Source of Light` features remixes from Daniel Avery and Max Cooper and will be released on November 26th. Until then, get your FREE copy of the original below: