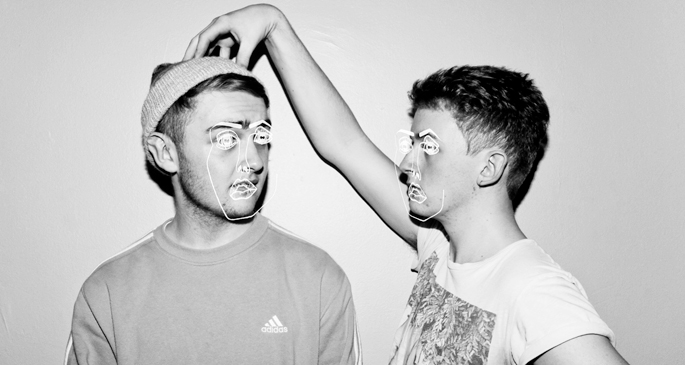 Following the release of their album ‘Settle’ earlier in the week, Disclosure are pleased to reveal some exclusive footage from their recent US tour.

The last few months have been quite a ride for Surrey-born brothers Guy and Howard Lawrence, following successful tours alongside the likes of SBTRKT and Hot Chip, whilst their singles ‘Latch’ (featuring Sam Smith), ‘White Noise’ (featuring AlunaGeorge) and You & Me (featuring Eliza Doolittle) have dominated the UK airwaves.

However, it isn’t just Europe that the British House duo have begun to captivate. Disclosure took to America, earlier in the year, for performances at SXSW, Austin. Fortunately for us, the duo have unveiled some exclusive footage of ‘When A Fire Starts To Burn’ live at the Hype Hotel.

Check it out, below: