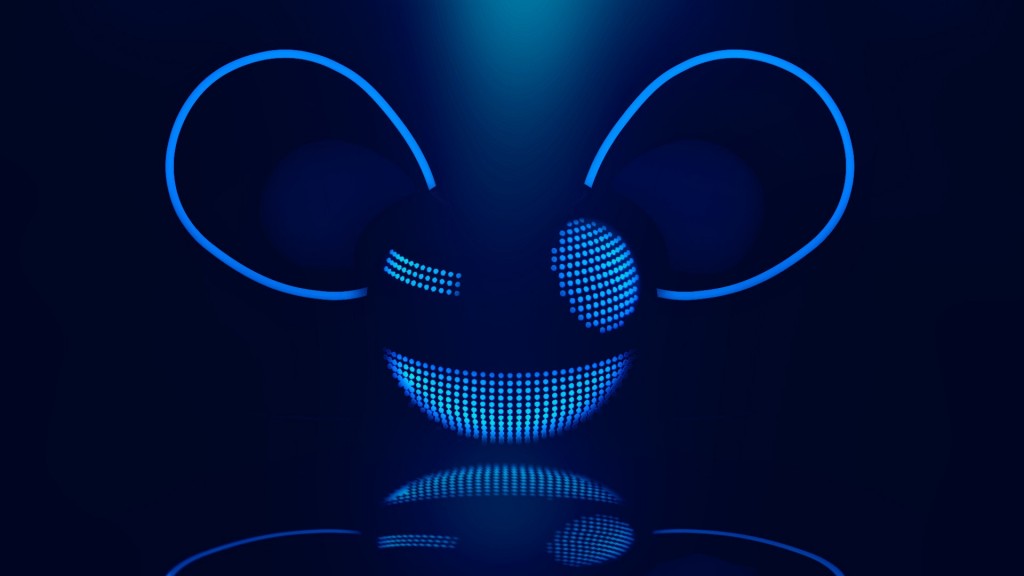 EDM Producer Deadmau5 has been confirmed as the final headliner for London’s South West 4 Festival.

The dance festival, which takes place over the August Bank Holiday weekend (August 23-24) have confirmed Deadmau5 will make his first appearance in London for over 2 years, and what will be his only London show of the year in an exclusive performance.

Above & Beyond will headline the Saturday of the festival, which also includes sets from Alesso, Arty, Fedde Le Grand, Jamie Jones, Sacha and more.