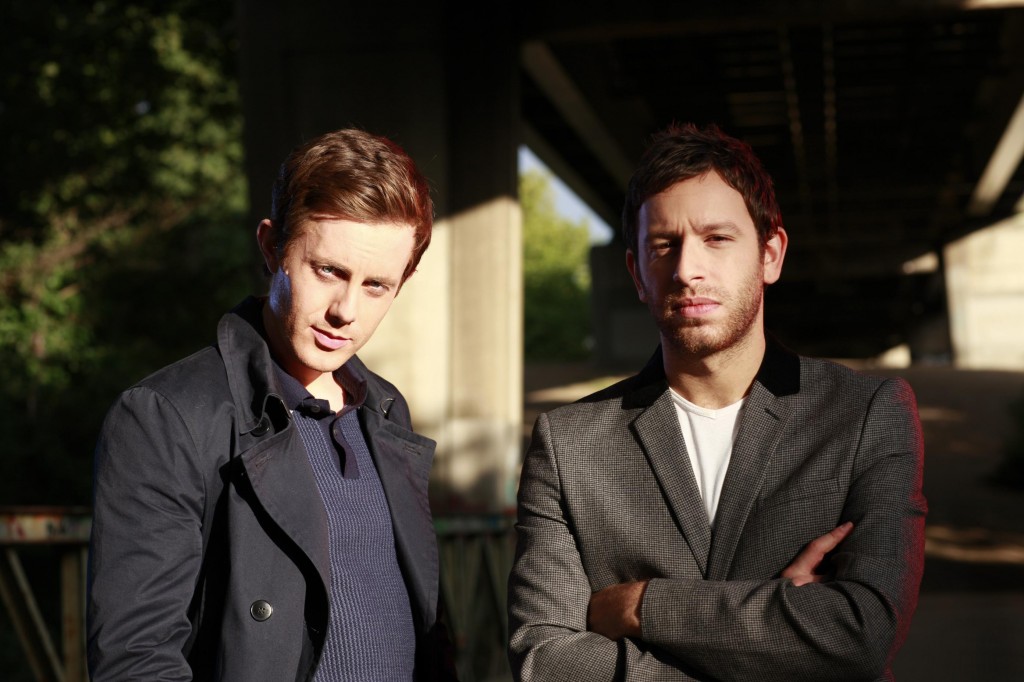 Chase & Status recently announced the release of their first single, from their highly anticipated third record, ‘Lost & Not Found’, which was premièred last week as Zane Lowe’s Hottest Record In The World. ‘Lost & Not Found’ will be available to download from June 30th, the same weekend Chase and Status headline the Other Stage at Glastonbury festival.

Chase & Status are undoubtedly one of the most exciting and successful British bands of the past decade. Their double platinum, second album No More Idols has sold over 600,000 copies in the UK alone and spawned over 2 million singles. They were the biggest selling band in the UK in 2011, behind Coldplay, and last year they were nominated for ‘Best British Band’ at the BRIT AWARDS 2012. They have been nominated for two prestigious Q Awards, and won in 2010 for Best Video. They were also picked to launch the Official England Football Kit for the Euros 2012.

However, their single shows a change in direction for the duo and gives their fans a glimpse of what’s to come with their new record. Always looking to support unknown and underground talent, as they did with No More Idols (Maverick Sabre, Delilah, Liam Bailey etc), ‘Lost & Not Found’ features the talented Louis M^ttrs. It is available to view, below:

On the live front, they played to well over a million people, sold out tour after tour in the UK, Europe, US and Australia and played live at 36 festivals around the world. They have headlined Global Gathering and SW4, and wowed the masses on the main stages at Download, T in the Park, Rock Am Ring and Benicassim. Following on from Glastonbury 2013, the duo, consisting of Will Kennard and Saul Milton, have an exciting Summer ahead. They are looking forward to key main stage performances at Reading and Leeds, T In The Park and Oxygen.