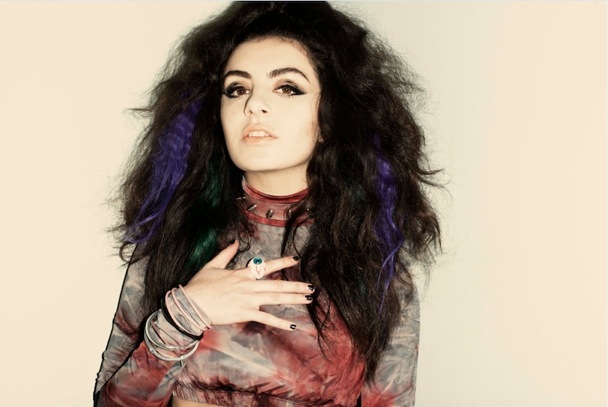 Having written and featured on this week’s official UK #1 single ‘I Love It’ with Icona Pop, which sold over a staggering 124,000 copies in its first week, Charli XCX is pleased to announce a London headline show at Islington Academy on November 30.

To say this year’s been a whirlwind for the 20 year old from Hertforshire would be an understatement. Charli XCX releaed her debut album ‘True Romance’ earlier this year to masses of acclaim in the UK and Stateside. Charli played a sold out show at Islington’s Academy 2 venue last month and recently announced that she is the face of the new Max Factor Wild Collection.

Charli XCX is making her debut appearance at Reading & Leeds festivals this summer.

Watch the video for ‘I Love It’ below:

You can buy tickets for Charli’s Islington Academy show on November 30 here: http://www.gigsandtours.com/event/charli-xcx/o2-academy-islington/724005/?src=724005

‘True Romance’ is out now. For more information, visit: http://www.charlixcxmusic.com