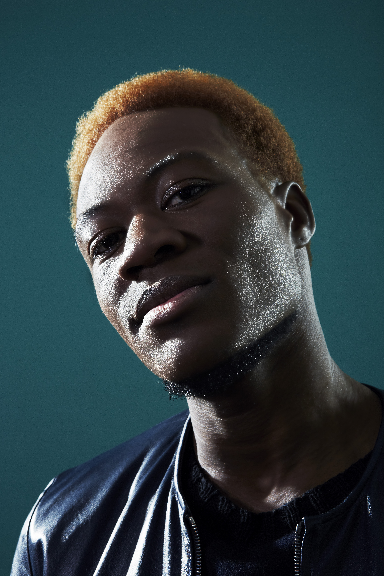 Having spent the last few months honing his new album in his rare time, Benga has now unveiled new tracks from his forthcoming album. ‘We’re Coming Out’, ‘Open Your Eyes’ and ‘To Hell and Back’ are some sounding back to his best slices of Benga mayhem, which are a real statement of intent for what’s to come 2013.

In addition to this, Benga’s recording company, Red Bull Studios recently launched an online series of documentaries on the man himself entitled I Am Benga. A year in the making the short episodes give a brilliant insight into his crazy, non-stop world. Catch up HERE

Another single will be unveiled in the New Year before a full album release.