Alesso Unveils New Video Ahead Of Sold Out UK Shows 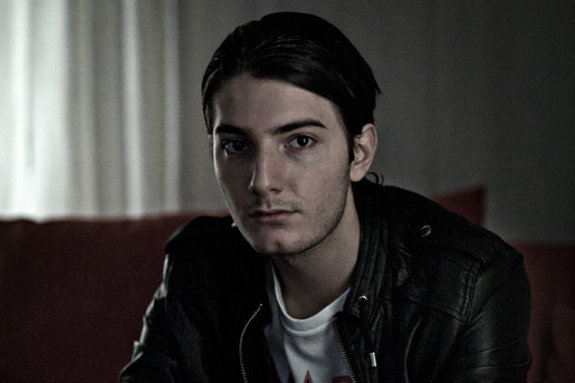 Alesso has had a phenomenal rise in dance music in recent times, going from a rising star to a house hold name with fans and collaborations to his name with some of the biggest names in music including Calvin Harris, Swedish House Mafia and Avicii.

New video for his brand new single ‘Heroes (We Could Be), he has teamed up with Tove Lo (on vocals) to create a video that follows a group of children with supernatural powers who are locked up and force to hide their true identities, until our hero arrives to set them free; watch the video below:

Alesso returns to the UK in December to play shows in London and Manchester, including two dates at London’s Brixton Academy and Manchester’s Warehouse Project, all 3 shows have sold out.