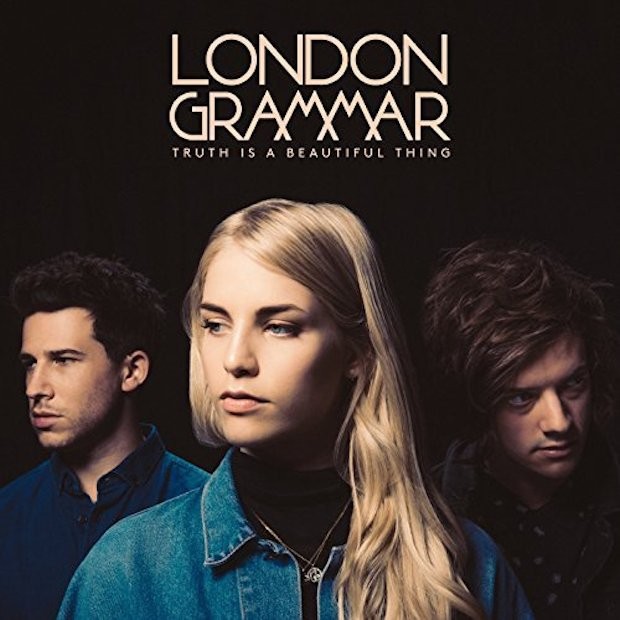 This track reminds us all of what made us fall in love London Grammar in the first place.

Four long years after their critically acclaimed debut ‘If You Wait’, the Ivor Novello recipients have unveiled the details of their upcoming sophomore effort.

In a world where musicians are capable of releasing a new album every year, Trip Hop triad London Grammar had been unnervingly quiet since the release of their beloved debut album. However, New Year’s Day 2017 saw London Grammar return with undeniable elegance with an orchestral performance of their comeback single ‘Rooting For You’.

Uncharacteristically void of lulling guitar and hypnotic rhythms, the familiar sound of Hannah’s opulent vocal alone sent fans into a frenzy of manic excitement. Little over a month later, the band debuted the ethereal glimmer known to listeners as ‘Big Picture’; a lambent collaboration with Ambient musician Jon Hopkins that reminds us all of what made us fall in love with them in the first place.

On March 23, 2017, the new album, titled ‘Truth Is a Beautiful Thing’ appeared on iTunes. While we have to wait until June 9 to immerse ourselves in the full body, we can listen to the title track to keep us satiated until then.

Watch the video for ‘Big Picture’ below