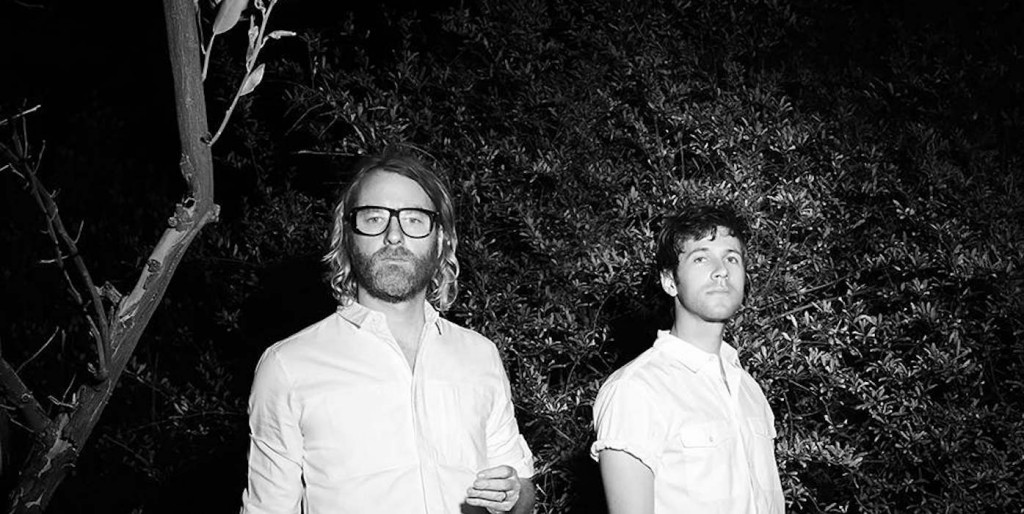 Track is released ahead of their full debut album Return To The Moon.

El Vy, the collaborative project made up of The National’s Matt Berninger and Ramona Falls’  Brent Knopf, have unveiled new track ‘No Time To Crank The Sun.’ The new track will feature on the duo’s debut album, Return To The Moon.

Matt Berninger’s The National last released an album in 2013, with the grand-sounding Trouble Will Find Me, while Brent Knopf released Prophet under the pseudonym Ramona Falls in 2012. You can watch El Vy’s performance of ‘No Time To Crank The Sun’ at Studio Brussels below.

Return To The Moon it out on October 30th.